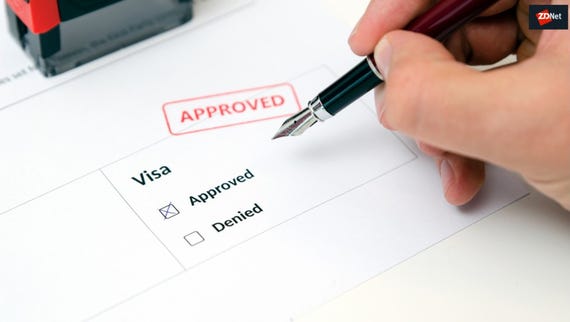 The Global Talent - Employer Sponsored program (GTES), formerly known as the Global Talent Scheme, that was designed to help Australian businesses and startups attract international talent has now been made permanent by the federal government after a 12-month pilot.

"This program will provide our tech companies with the skilled workers they need to be able to do business here in Australia and grow, which will in turn contribute to our economy and create more jobs for Australians," Minister for Industry, Science, and Technology Karen Andrews said.

"We obviously want Australians employed wherever possible but this program will help tech companies to fill the gaps, while we continue to develop the skilled workforce we need.

"These highly skilled workers will not only help Australian businesses to grow but will also share knowledge with our local workforce and help to upskill their colleagues."

The federal government revealed that during the pilot 23 companies signed up for GTES agreements during the last financial year. Among those companies included tech unicorn Canva and quantum computing firm Q-CTRL.

The startup advisory panel that was anointed as part of the GTES pilot program will also stay. It was created to endorse a startup before it could bring in skilled workers under the scheme.

Startup Advisory Panel chair and StartupAus CEO Alex McCauley said now with the pilot over, more companies are encouraged to sign up for GTES.

"These visas not only unlock financial success for startups, but open up a myriad of other jobs and roles for Australians. The ability to place the right highly-skilled person in an Australian startup allows that business to grow and add many more local jobs, including in more traditional roles such as sales, marketing and finance," he said.

Under the GTES agreements, which lasts for five years, established businesses can apply for up to 20 skilled highly-skilled visa applicants per year, while it's five per year for startups -- but only if the businesses are able to prove it is unable to source Australian workers to fill the role.

The Department of Home Affairs said it aims to finalise all GTES agreements within two weeks a completed application is submitted to help businesses quickly fill roles.

The GTES was introduced after the government decided to abolish the 457 skilled visa scheme that resulted in the removal of a number of IT roles from the eligible job list. This was later reversed however, and a number of jobs were added back onto the list.

Minister for Citizenship and Multicultural Affairs Alan Tudge had previously framed the GTES as being a scheme that focused less on skill levels and more on addressing the labour market shortage.

"With digital disruption to almost every industry, there is a global war for the high-end talent, and we need to ensure our visas support this," he said in August last year. "We are therefore complementing the national and regional skills lists with a number of other more bespoke arrangements."