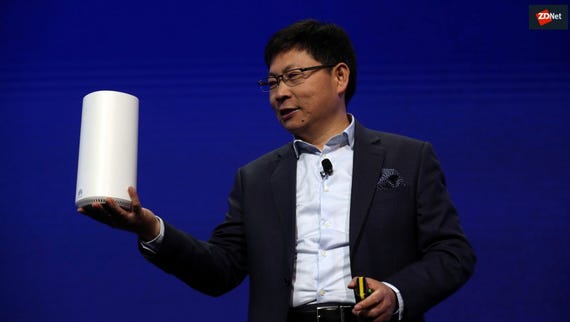 Best Buy will stop selling Huawei smartphones in a move that may highlight how an escalating trade war is going to hit technology vendors.

CNET's Roger Cheng reported that Best Buy will end the sale of Huawei smartphones in the weeks ahead. Huawei already has been shut out by U.S. wireless carriers.

On the surface, Best Buy's move isn't all that surprising. Consider:

From the Best Buy side of the equation, ditching Huawei makes business sense. The sales of Huawei's unlocked devices simply weren't enough to outweigh the potential risks.

On the Huawei side of the fence, the Best Buy move is devastating from a distribution perspective. But it's worth pondering a few other wrinkles, including:

Perhaps the broader question is what happens to other companies with China ties as trade tensions escalate. Will Lenovo have issues? What about those Apple devices manufactured in China? Huawei may or may not be a security threat, but it doesn't take much to play out more tech industry issues ahead.