As the coronavirus continues to spread, the pandemic is exposing deficiencies of our technical infrastructure. Bridging the digital gap would improve the world's economy by nearly $7 trillion.
Written by R. Dallon Adams, Staff Writer on April 28, 2020 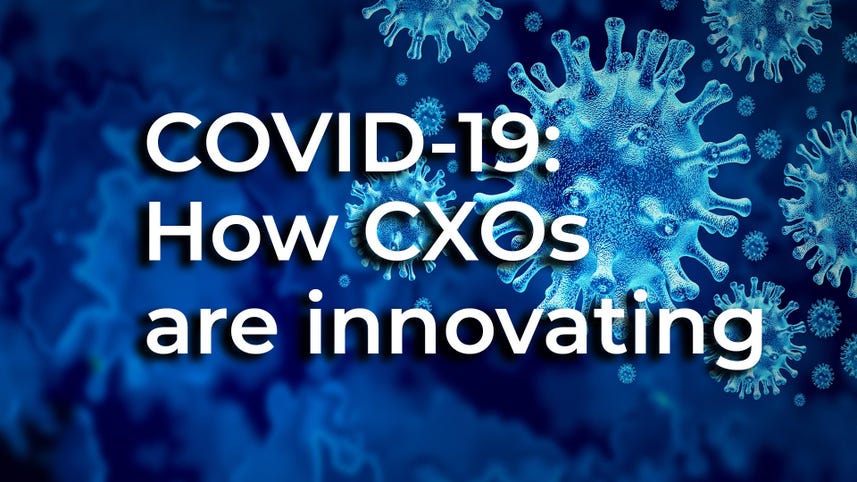 Due to the spread of the coronavirus and the consequential lockdown measures, much of our standard day-to-day has shifted online for the remote teleworkforce and for virtual classrooms. As a result, networks have seen a surge in web traffic. But the digital divide remains a problem, according to the experts participating in a Cisco virtual roundtable on Tuesday.

This surge is clearly illustrating that the networks our economy and personal lives rely on were not engineered with the demands of a global pandemic in mind, let alone future needs in an increasingly digital world. Unfortunately, the glaring holes in this patchwork of coverage is also further highlighting the inherent shortcomings of the digital divide. For those standing in the vast gulf of this digital divide, the warts of the current technical framework have never been clearer.

At the Cisco roundtable, titled "Expanding the Internet for the Future, Today: Supporting First Responders and Society at Large," the agenda was focused on how the coronavirus is impacting our use of the internet from expanded online learning for students and adults alike to increased telehealth platforms. The discussion featured guest panelists including representatives from AT&T, Comcast, Cox Communications, Facebook, Verizon, and the University Texas-Gavelston Medical Branch. The panelists first took turns giving their individual perspectives on the current state of the internet before shifting focus on innovating to meet the demands of the future.

The conference opened with host Jonathan Davidson, senior vice president and general manager, Mass Scale Infrastructure Group at Cisco sharing some choice illustrative Cisco Webex data. So far this month, Cisco has hosted more than 20 billion virtual meeting minutes. For perspective, that is up from a mere 14 billion last month. These March totals doubled the meeting minutes from February. Around the globe, traffic appears to be leveling off or decreasing from recent highs.

Innovation with an eye toward the future

During the second half of the roundtable, panelists each shared the vision on ways to revolutionize the current model to provide access for people around the globe. Ideas ranged from the importance of government subsidies when it comes to building this infrastructure in some areas, to reverse auctioning portions of spectrum to cover more isolated communities. Facebook Vice President of Connectivity Dan Rabinovitsj floated the idea of allowing spectrum sharing in more remote areas without facing fines as well as the idea of utilizing the recently opened 6 GHz band for internet access around the globe. As individuals posed questions, Cisco executive Stephen Liu touched on the idea of a flexible consumption system to revolutionize the traditional service model.

"This allows SP customers to procure equipment fully loaded with all the bandwidth they need, but only pay for what they use based on licensing. That way, if surges occur such as what happened with COVID-19, the capacity can be added immediately and paid for at a later time. The licenses can be pooled as well so that capacity could be moved from lower traffic areas into high traffic areas," Liu said.

Currently, billions of people remain without internet access despite efforts to close the digital divide. Today, Cisco published the "Cisco Inclusive Future Report 2020" estimating that bringing those currently with internet access online would increase the worldwide economy by nearly $7 trillion and "would lift 500 million people out of poverty." More than one-third (35%) of people in developing countries lack access to the internet compared to 80% of individuals in more "advanced economies." The report also discusses the problems inherent with so-called digital literacy meaning a person's basic understanding of using the internet, one of the principal roadblocks preventing "digital inclusion." Internationally, nearly one-quarter of adults lack such digital literacy.