The partnership between Confluent and Google extends the Kafka ecosystem, making it easier to consume with Google Cloud services for machine learning, analytics and more.
Written by Stephanie Condon, Senior Writer on May 22, 2018 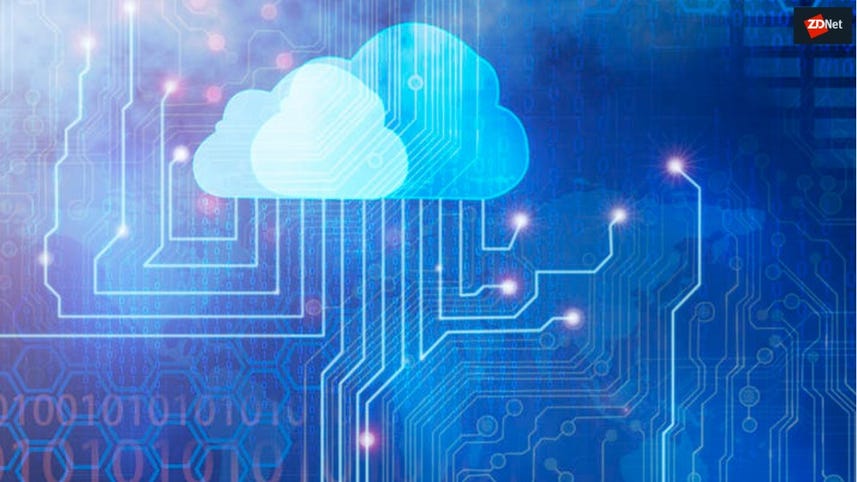 Google and Confluent are announcing a new partnership Tuesday to bring Confluent Cloud -- a fully-managed streaming data service based on Apache Kafka -- to the Google Cloud Platform (GCP).

The partnership will allow developers to use the popular Kafka platform and stream data, in real time, to Google Cloud services such as BigQuery or TensorFlow.

Google Cloud Platform already offers Cloud Pub/Sub for stream analytics and event-driven computing systems, but many users have already developed solutions based on open-source technologies like Kafka, Kir Titievsky, product manager at Google Cloud, told ZDNet. Increasingly, he said, those customers are asking for "some way for GCP to meet them where they are."

For Confluent, the partnership should appeal to customers already running on GCP, as well as Kafka developers that want to extend into the GCP ecosystem.

"For customers that have been using Kafka on premise or maybe on another public cloud, this makes it really easy to stream data into Google Cloud and apply that data to use cases like machine learning... at a massive scale," Gaetan Castelein, VP of product marketing at Confluent, told ZDNet.

Confluent Cloud users could also, for example, build a bridge from their data centers to Google Cloud to integrate applications or microservices.

"Now that data can be really consumable on Google Cloud even if it didn't originate on Google Cloud," Castelein said. "We have a lot of customers who are on premise and want to keep high-level applications on premise, but at the same time they want to be able to use these best-of-breed services of Google Cloud, and that makes it possible."

Confluent Cloud has been available on Amazon Web Services since November 2017.

"Cloud Professional is all about making it easier and faster to get going with Confluent Cloud," Castelein explained. "Cloud Enterprise is about maximizing service levels."