Cybersecurity, AI skills to dominate IT staff hires in 2019

While a third of the enterprise is looking to hire more IT staff next year, close to the same figure are looking to switch roles.
Written by Charlie Osborne, Contributor on Nov. 6, 2018 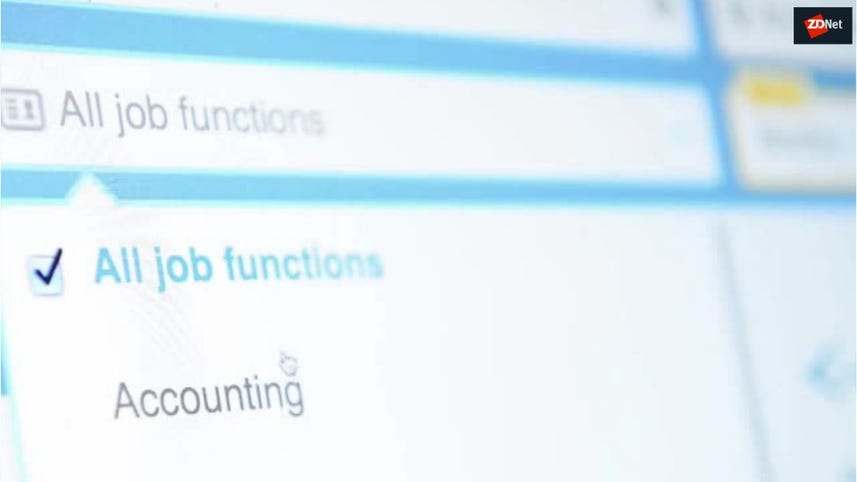 Cybersecurity skills and talent in the field of artificial intelligence (AI) will dominate IT hires in 2019, a new survey suggests.

According to the 2019 State of IT Careers released by Spiceworks, one in three organizations across the US and Europe plan to hire new staff next year.

The focus of many of these hires will be cybersecurity, but other skills in hot demand include AI proficiency, infrastructure hardware, end-user hardware, networking solutions, and software deployment.

On Wednesday, the IT company said that while large, enterprise firms will focus on cybersecurity and AI, small to midsize firms are more likely to seek new employees with DevOps skills, end-user hardware experience, and proficiency in IT infrastructure.

Enterprise staff reported that keeping infrastructure up-to-date and implementing new, innovative solutions -- such as AI, and Internet-of-Things (IoT) technologies are some of the biggest challenges in IT faced today by organizations.

Smaller companies, however, are faced with the problem of convincing boards of the importance of implementing IT projects and how to adhere to acceptable security practices and standards.

The report includes responses from 1,000 IT professionals. When asked about their own prospects, 26 percent of respondents said they planned to find a new role; eight percent plan to leave the field entirely, six percent hope to transition into IT consultancy, and five percent are on the way to retirement.

However, the career plans of those included in the survey to seem to vary by age. Spiceworks says that 33 percent of millennial IT professionals plan to find a new employer in 2019, in comparison to 13 percent of Baby Boomers and 26 percent of Gen X.

The majority of those seeking a new role -- 62 percent -- are doing so to secure a better salary. The firm says that the median salary for IT professionals is $70,000 in the US and €55,000 in Europe, but over a third of employees have not received a raise in the past 12 months.

CNET: Amazon drops its $25 free shipping minimum for the holidays

Pay increases are not the only reasons given for wanting to switch roles. In total, 52 percent of IT professionals said they want a new position in order to advance their skills, and 36 percent are seeking a better work-life balance.

"Overall, the job outlook looks promising for IT professionals in 2019," said Peter Tsai, senior technology analyst at Spiceworks. "As a result, many tech professionals are polishing up their resumes in hopes of landing a position that offers a more competitive salary or an opportunity to advance their skills. At the same time, many organizations -- particularly large enterprises -- are eager to find employees with specialized expertise in cybersecurity, AI, and DevOps, so workers with those skill sets will be in high demand."

Business
Just in time? Bosses are finally waking up to the cybersecurity threat