The million-dollar contract is for the development of a cryptography solution for the Australian Defence Force.
Written by Asha Barbaschow, Journalist on Feb. 15, 2018 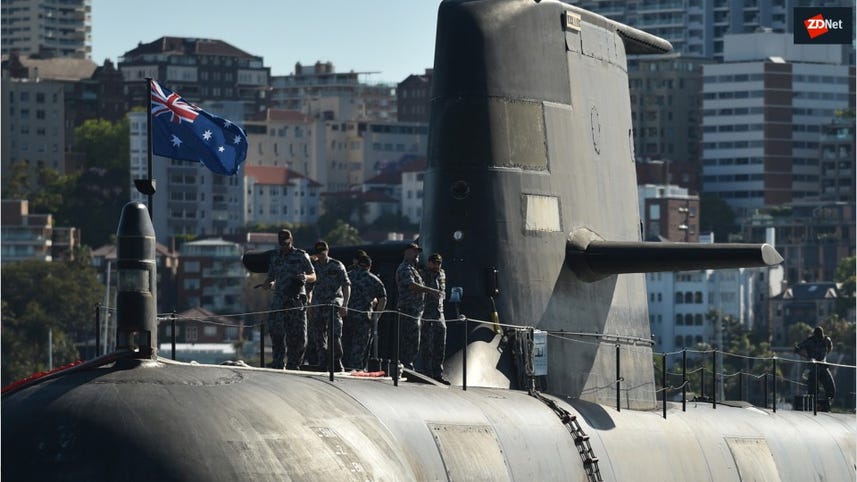 Australian cybersecurity firm Penten has received AU$1.3 million from the Department of Defence to develop a cryptography solution for the Australian Army.

The contract will see the Canberra-based startup further develop its AltoCrypt technology, which enables secure mobile access to government networks.

The expected aim of the project is to deliver Defence secure wireless devices to counter new cyber threats and streamline information in deployed headquarters of the Australian Defence Force (ADF).

"This advanced communication technology can be rapidly deployed to individual computers, which will change the way classified information is shared, used, and accessed," Minister for Defence Industry Christopher Pyne said in a statement on Friday.

"The development of these devices aims to increase agility, reduce complexity, and enable better decisions by ADF commanders and their staff in a tactical environment."

The minister said initial trials of Penten's technology are expected to provide guidance on how it could be used with partners, with a view to increasing the classification in the future.

The project was selected as part of the new Special Notice platform trialled by the Defence Innovation Hub, which allows Defence capability managers to call for industry and research organisations to submit proposals in response to specific capability challenges.

Alongside the Hub, the federal government also announced a AU$730 million investment in Australia's Defence capability and innovation, launching the "Next Generation" Technologies Fund last March in a bid to thwart emerging attack methods via "creative solutions" that benefit Defence as well as the nation's industry.

The funding will be invested into nine "transformational" technology areas, highlighted in the 2016 Defence White Paper, including AU$2 million for the development of autonomous systems; AU$960,000 towards multidisciplinary material sciences; AU$780,000 for the advancement of sensors and directed energy capabilities; AU$710,000 to enhance cybersecurity defence; and AU$490,000 for the development of quantum technologies.

A AU$101 million investment into small unmanned aerial systems -- drones -- for use by the ADF was also made in June.

Applications have opened for the federal government's 'Next Generation' Technologies Fund, calling for quantum-related proposals that benefit the Australian Defence Force.

Hijacking a flaw in diodes to harness quantum physics, Australia's QuintessenceLabs has built a full-entropy quantum random number generator with a 1Gbps output.

The Cross-Domain Desktop Compositor is expected to enable Defence and public sector employees to access multiple networks through a single interface without compromising security or function.

Troops not at risk over Strava breach: Australian Defence Force

Defence has said electronic fitness devices and apps are important to the quality of life of Australian soldiers.