Apple's decision to not offer a MacBook Pro with 32 gigabytes of RAM has ignited a debate about how much RAM is too much RAM.
Written by Adrian Kingsley-Hughes, Contributing Writer on Nov. 7, 2016

Do you need 32 gigabytes of RAM?

Apple's decision to make 16 gigabytes the upper ceiling on its new MacBook Pro laptops has kicked off a debate about how much RAM is enough RAM, and how much is too much.

I'm sitting in front of a MacBook Pro kitted out with 16 gigabytes of RAM, and I've been firing up and switching between a wide variety of applications for the past ten minutes -- Adobe Photoshop and Lightroom, Microsoft Word and Excel, VMware Workstation, VLC Player, iTunes, Apple Safari with a dozen tabs open, Mozilla Firefox with a couple of dozen tabs open, Twitter, and a few more random apps -- and I'm nowhere near hitting 16 gigabytes.

How much effort -- and how many running applications -- would it take to consume all the free RAM? Security researcher Jonathan Zdziarski had more patience that I did and actually did manage to push a system to its limits by running a whole raft of different applications in a way that really isn't representative of "normal" usage.

That's because Chrome is a massive RAM hog.

Firing up the beast with a dozen tabs open adds gigabytes to the amount of memory used, anywhere up to five gigabytes in testing I've been carrying out). That's a lot of RAM usage. But 16 gigabytes is still more than enough to cope with this, especially given how well modern operating systems manage memory (yes, everything I've written so far applies equally to both macOS and Windows).

Also, are you really going to pay top dollar for 32 gigabytes of RAM to run Google Chrome? Seriously, just bookmark the sites and close some tabs.

So, there you have it. You don't need 32 gigabytes of RAM for a desktop or notebook system.

Or maybe you just want the bragging rights of having 32 gigabytes.

In which case, go buy yourself a system that offers you truly want. It's your money and if you've really convinced yourself that you need 32 gigabytes of RAM, you won't be happy until you have it (I speak as someone who consistently overspends on technology).

So, the bottom line is that you probably don't need 32 gigabytes of RAM, but if you really feel strongly about the matter, go get yourself a system with 32 gigabytes of RAM (or a super-fast SSD, or the latest and greatest CPU or graphics card) and enjoy it.

Top accessories for your MacBook (September 2016) 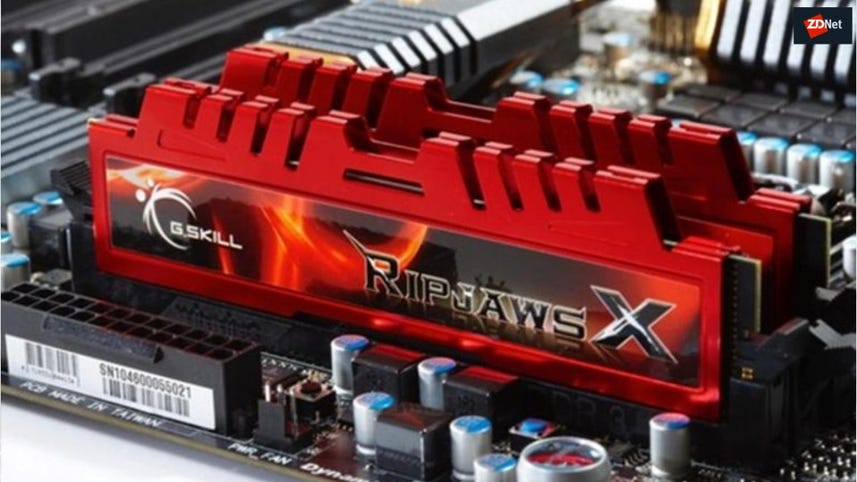