A year ago, the hospital started using VR headsets to entertain and educate its young patients; now, it has found it could also distract them away from painful operations.
Written by Daphne Leprince-Ringuet, Contributor on Nov. 11, 2019 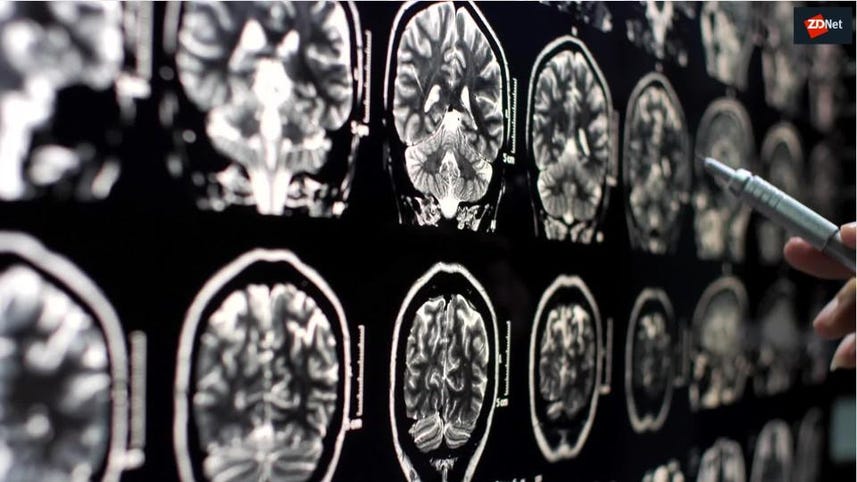 At the Children's Hospital in Colorado, doctors are using virtual reality, rather than general anaesthetics, to help young patients to get through painful procedures.

Lenovo said by using VR as a calming distraction, several patients have been able to undergo mild to moderately painful treatments whilst awake, cutting down lengthy recovery times, and reducing the need for medication.

"The human brain has limited bandwidth for what it can pay attention to," said Joe Albietz, medical director at Children's Hospital Colorado. "The more it is engaged in a VR experience, the less it can perceive the pain signals coming through."

"If it's not paying attention to those pain signals, they might as well not exist."

Launched last year, the VR program is dubbed "Starlight Xperience" and is the result of a three-way partnership between Lenovo, app management company SOTI, and the Starlight Children's Foundation.

The Mirage Solo is the only standalone headset that supports Google's Daydream platform, which Starlight Xperience runs on.

The technology is being used so that when children face an invasive procedures like endoscopy, only a local anaesthetic is required. The headset is also worn during lumbar puncture, during which a thin needle is inserted between the bones in the lower spine, or while dressing damaged limbs, sometimes with no additional anaesthetic needed at all.

"Virtual Reality can be used in place of general anaesthesia to help tolerate pain, and in fact, it is having a profound impact on the quality of life of our hospitalised children. We are seeing children who used to require general anaesthesia, now able to be fully awake with minimal medications," said Albietz.

A separate report from researchers at Imperial College London has found that using a VR headset to immerse patients in scenes of icebergs, oceans and icescapes could relieve burning pain.

VR not only distracts the brain, says the report, but may actually trigger the body's own built-in pain-fighting systems.

Sam Hugues, first author on the paper, said: "VR may be interfering with processes in the brain, brainstem and spinal cord, which are known to be key parts of our inbuilt pain-fighting systems and are instrumental in regulating the spread of increased sensitivity to pain."

Lenovo is not alone in applying its technology to healthcare. Most notably, Boston-based VRHealth is using the Oculus headset to manage pain for mothers in labor and cancer patients in chemotherapy. And Accuvein makes a device that scans a patient's skin and locates veins, allowing for easier placement of needles.

Lenovo also published the results of a survey it carried out globally on the perceived effects of smart devices, which found that only half of respondents think technology can have a positive effect on healthcare. With Starlight Xperience, the company seems to be pushing its efforts to convince the other half.