51% of organisations surveyed by Mimecast have suffered a ransomware attack, meanwhile NTT says ageing devices are causing network vulnerabilities, and two local companies have been struck by 'cyber incidents'.
Written by Asha Barbaschow on June 9, 2020 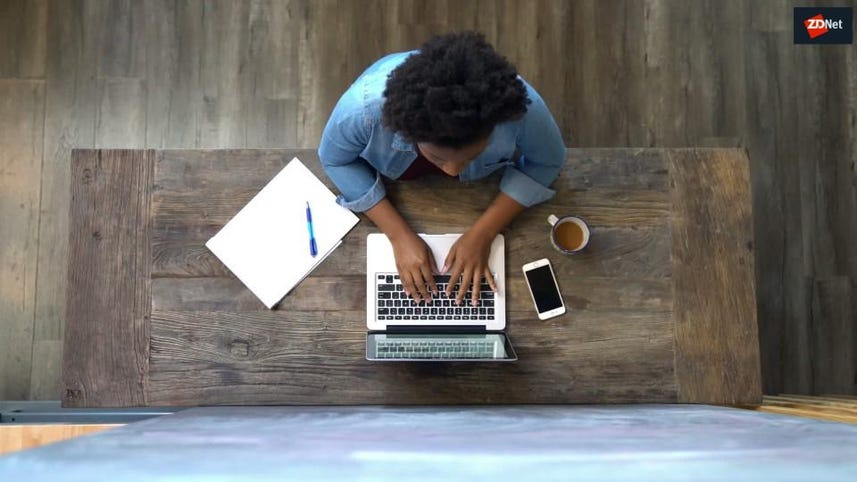 Email continues to be the most popular attack vector, with a report from Mimecast noting that just over half of those it monitors have experienced a ransomware attack in the past 12 months.

In the State of Email Security 2020 report, Mimecast summarised the results of a global survey of 1,025 IT decision makers along with the information it gathered from screening more than 1 billion emails a day.

It said 51% have been impacted by ransomware in the past 12 months, 31% have experienced data loss due to lack of cyber resilience preparedness, 60% experienced an increase in impersonation fraud in the last year, 82% have experienced downtime from an attack, 77% believe weak passwords pose a risk of a serious security mistake, 58% saw phishing attacks increase, and 60% of respondents' organisations were hit by an attack spread from an infected user to other employees.

"After years of frightening narratives and countless examples, the data points to a broad understanding of the potential risk for emailborne attacks -- in other words, sophisticated attacks that arrive inside your environment via the email perimeter," Mimecast wrote.

When it comes to phishing more generally, 72% of respondents stated it remained flat or increased in the last 12 months at their organisations, a jump from 69% in 2019.

With organisations spending big on cloud, and not so much on keeping older on-premises kit up to date, there has been an increase in obsolete and unpatched network devices that contain software vulnerabilities, which NTT said introduces risk and exposes organisations to information security threats.

The remarks were made in a report from the global giant that was based on more than 1,000 clients, covering over 800,000 network devices in five regions, across multiple industry sectors.

In the report, NTT found 46.3% of organisations' network assets were ageing or obsolete. It said obsolete devices had, on average, twice as many vulnerabilities per device when compared with ageing and current ones, at 42.2 security advisories per device.

It said such risk is intensified when a business does not patch a device or revisit the operating system version for the duration of its lifetime, which NTT said many do not do.

"In this 'new normal' many businesses will need, if not be forced, to review their network and security architecture strategies, operating, and support models to better manage operational risk," NTT executive vice president of intelligent infrastructure Rob Lopez said, in light of more people working remotely due to the COVID-19 pandemic.

"We expect to see strategy shift from a focus on business continuity to preparation for the future as lockdown begins to ease.

"Network infrastructure needs to be appropriately architected and managed to deal with unplanned surges, which will require a relook at cloud and on-premises infrastructure to reduce the impact and frequency of business-critical outages."

NTT said the surge in bandwidth consumption as a result of COVID-19 arrangements has also put a strain on the network, compounding existing challenges to "ultimately, creating a perfect storm".

The company behind Toohey's, XXXX, Hahn, and Furphy has confirmed a cyber incident affecting its Australian operations.

Lion, formerly Lion Nathan, said as a precaution it has shut down its IT systems.

"Lion has experienced a cyber incident and has taken the precaution of shutting down our IT systems, causing some disruption to our suppliers and customers," it wrote on its website.

"We're working with expert advisors to address the issue. We have alerted the authorities and are working hard to minimise disruption to customers and suppliers."

Lion touts itself as the largest brewer in Australia, but it also produces and distributes milk and other dairy beverages such as yoghurt, as well as juice and soy.

Lion said it generates a total economic contribution to the Australian and New Zealand economies of around AU$5.3 billion, employing approximately 6,700 people.

Lion boasts 45 sites across the region.

The company said that while it works through the cyber incident it would provide further updates when possible.

"We thank our customers and suppliers for their patience," Lion wrote.

Meanwhile in New Zealand, it has been reported that Fisher & Paykel Appliances suffered a ransomware attack last week, with NZ Herald noting the attack impacted manufacturing and distribution.

It follows Toll Group last week restoring its key online systems, following the ransomware attack it suffered after a January infection and Service NSW last month confirming a staff member had clicked on a suspicious link from an email, resulting in customer information held in emails accessed by an unauthorised party.