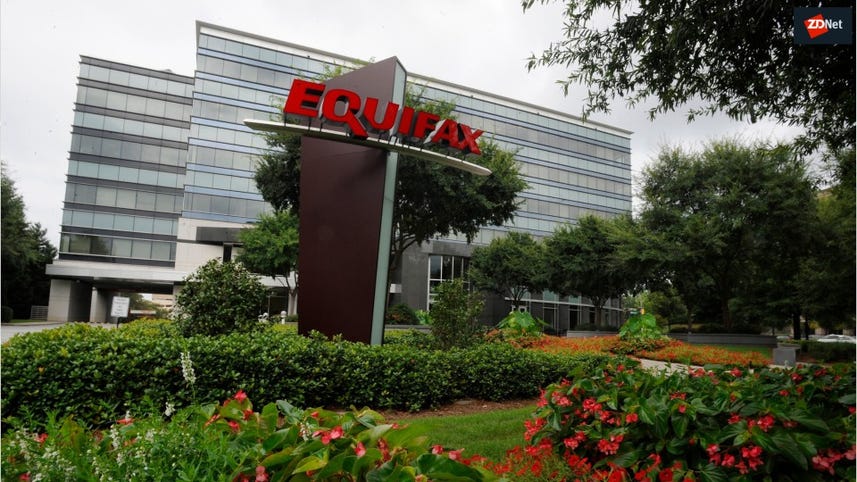 Equifax said Thursday that it has appointed Bryson Koehler as its new chief technology officer. The move comes as Equifax works to overhaul its security systems and cope with the ongoing fallout related to its 2017 data breach.

Koehler joins Equifax from IBM, where he served as CTO of Watson and Cloud Platform. Prior to that role he worked as the CTO and CIO at The Weather Channel Companies before it was acquired by IBM in 2015.

In a statement, Koehler dropped some hints that he'll focus on integrating data security into the company's consumer products.

READ ALSO: Here's how the Equifax breach breaks down, by the numbers

"The world of AI is unlocking massive potential in how data can be used, and cloud-based AI technology is a game changer for developing secure and reliable data-driven products," said Koehler. "I see tremendous opportunity for Equifax to become a leading data-driven technology company, and I'm excited to join its highly-talented team to bring new energy that accelerates Equifax's transformation into a leader of insight forecasting."

As for Equifax, the Atlanta, Georgia-based credit giant revealed a huge data breach last September, including names, social security numbers, birth dates, home addresses, and in some cases driver's license numbers. It was later confirmed more than 145 million were affected, making it the largest single data breach reported in 2017.

The company -- which collects and holds data on more than 800 million consumers worldwide -- has faced ongoing scrutiny since the breach and has been accused of persistently botching its response. Lawmakers have also expressed their frustration at the company's handling of the incident.

Equifax has spent 242.7 million on its incident recovery, as of its first quarter earnings.

Jamil Farshchi has been named as the new chief information security officer of Equifax.

The spending is shifting more toward data security and IT systems. Equifax carries $125 million in cybersecurity insurance with a $7.5 million deductable.

The SEC accuses the former executive of dumping stock before Equifax made the breach public.