Jamil Farshchi has been named as the new chief information security officer of Equifax.
Written by Natalie Gagliordi, Contributor on Feb. 12, 2018 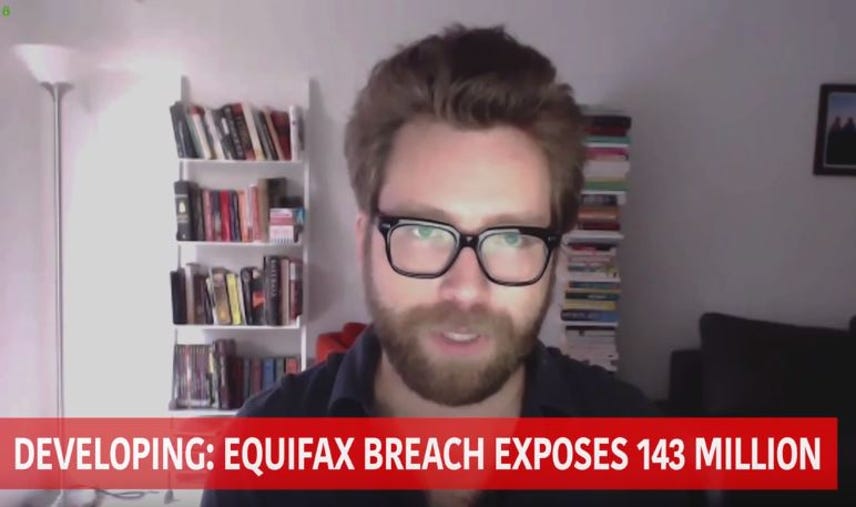 Equifax said Monday that it has appointed Jamil Farshchi as its new chief information security officer (CISO). The move comes as Equifax works to overhaul its security systems and cope with the ongoing fallout related to its 2017 data breach.

Farshchi has some experience cleaning up data breach disasters. He comes to Equifax from Home Depot, where Farshchi was brought on after the retailer disclosed that its payment systems were breached in a malware attack in April 2014.

As for Equifax, the Atlanta, Georgia-based credit giant revealed a huge data breach last September, including names, social security numbers, birth dates, home addresses, and in some cases driver's license numbers. It was later confirmed more than 145 million were affected, making it the largest single data breach reported in 2017.

The company has faced ongoing scrutiny since the breach and has been accused of persistently botching its response. Lawmakers have also expressed their frustration at the company's handling of the incident.

Clearly, Equifax is hoping that Farshchi can help the company restore the tattered shreds of its reputation. Equifax's interim CEO Paulino do Rego Barros praised Farshchi and said he "possesses the talent and skillset needed to continue our journey toward developing industry-leading security practices and, ultimately, to help us regain trust with consumers and customers."