The all-cash deal consists of 29 data center buildings across 15 metro areas, as well as an acquired portfolio of around 900 customers and roughly 250 Verizon employees.
Written by Natalie Gagliordi on Dec. 6, 2016

Equinix said on December 6 that it will buy 24 data center sites from US telecommunications giant Verizon for $3.6 billion.

The deal follows an announcement from Verizon in October that it was in the midst of negotiations to offload some of its data center assets, which it had been floating on the market throughout this year.

The all-cash deal consists of 29 data center buildings across 15 metropolitan areas, as well as an acquired portfolio of around 900 customers and roughly 250 Verizon employees.

Equinix said the data centers will expand its enterprise colocation services to new markets such as Bogotá, Culpeper, and Houston, and further the company's strategic push into the government and energy sectors.

"This unique opportunity complements and extends Equinix's strategy to expand our global platform. It enables us to enhance cloud and network density to continue to attract enterprises, while expanding our presence in the Americas," said Equinix chief executive Steve Smith.

Verizon has a bevy of colocation assets and roughly 48 data centers that compete with the likes of Amazon and Google. A bulk of the assets were acquired in 2011 when Verizon bought Terremark, providers of cloud services and data center hosting, for $1.4 billion.

At the time, Verizon said cloud computing was a key cog in its growth strategy, however recent earnings reports from the telecom giant have barely mentioned cloud hosting.

Equinix said the transaction is expected to close by mid-2017, subject to closing conditions. 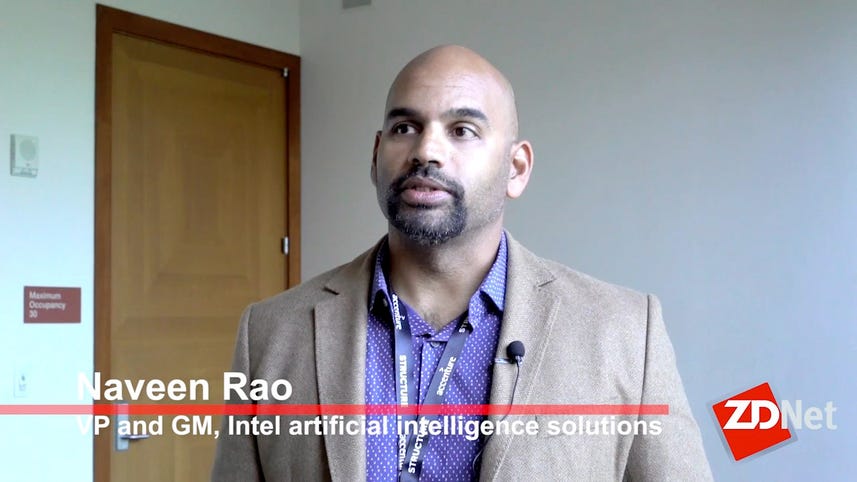