Full Bio
Posted in Between the Lines on December 19, 2019 | Topic: Tech Industry 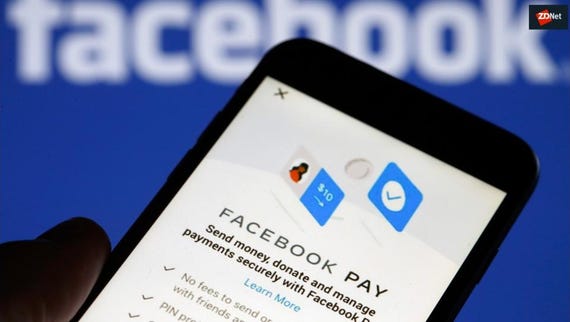 Facebook has acquired PlayGiga, a cloud gaming platform that cements the company's interest in the emerging business of game streaming and subscriptions.

Spanish publication Cinco Dias originally reported that Madrid-based PlayGiga has been looking for ways to obtain additional funding in order to grow its business operations for months, and now it has caught the interest of Facebook, an acquisition deal worth approximately €70 million ($78 million) has been agreed.

The social media giant confirmed the purchase to CNBC. The Facebook gaming team later said in a tweet:

The price tag of the startup has not been confirmed.

Founded in 2013, PlayGiga offers consumers a monthly subscription program for streaming games on their PC through cloud technology. Games on offer include those developed by Sega, Disney, Capcom, and Square Enix.

The company has previously raised $5 million through Series A funding. Past investors include Adara, Inveready, Bankinter, and Caixa Capital. Adara is the platform's main shareholder.

While PlayGiga has previously operated in Europe, its operations in the region were wound down to focus on Spain, Italy, Chile, Argentina, and Qatar. The startup posted losses of close to €2 million in FY 2018 due to expansion costs. Sales in the same timeframe reached roughly €2.8 million.

In a message on the PlayGiga website, the firm said:

"We are excited to announce that the PlayGiga team is moving on to something new. We are continuing our work in cloud gaming, now with a new mission. We want to thank all of our partners and customers for their support over the years."

Facebook has been exploring the world of gaming and virtual reality (VR) in recent years. In 2014, the social network announced the acquisition of Oculus, a maker of VR headsets, for $2 billion.

However, the company is not the only one to investigate the potential of game streaming services made possible through the cloud, in which games can be played on a third-party's hardware and video feeds fed back to gamers circumvent the need for subscribers to purchase their own high-spec hardware for today's modern game requirements.

CNET: Facebook becomes more powerful even as scandals pile up

In May, Google announced Stadia, a cloud-based gaming service suitable for TVs, PCs, and some mobile devices. Games can be played with up to 60fps at 4K resolution, although there are plans to eventually upgrade to 120fps and 8K.