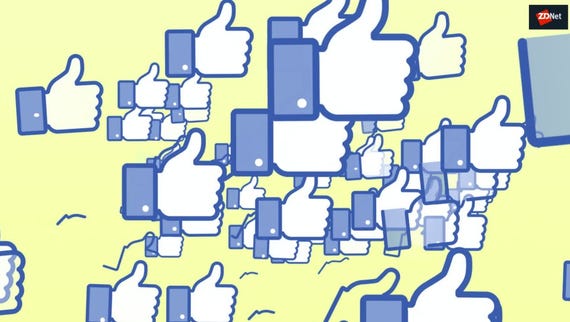 Facebook is giving users a new way to share their virtual reality experiences with their whole network in real time.

With Spaces, users can build an avatar and "spend time" with up to three other avatars. Now, users are given the option to "go live" with a virtual camera they can position anywhere in their space. Once that user is live, their Facebook friends can comment on the broadcast and share reactions. The comments and reactions will be visible to the users in Spaces, and the VR participants will be able to interact with comments as if they were physical objects.

Facebook Live should be able to help Facebook promote Spaces, which is currently only available on the Oculus Rift. In May, when the company announced its Q1 2017 financial results, CEO Mark Zuckerberg noted that daily watch time for Facebook Live broadcasts has grown by more than four times over the past year. "Over the next 5 years, we're going to build ecosystems around our products that a lot of people are already using," he added, putting Live Video in that category.