Fitbit and Singapore to team up on 'smart nation' health project

It is the company's first major integration of its software and technology into a national public health program globally.
Written by Campbell Kwan on Aug. 21, 2019 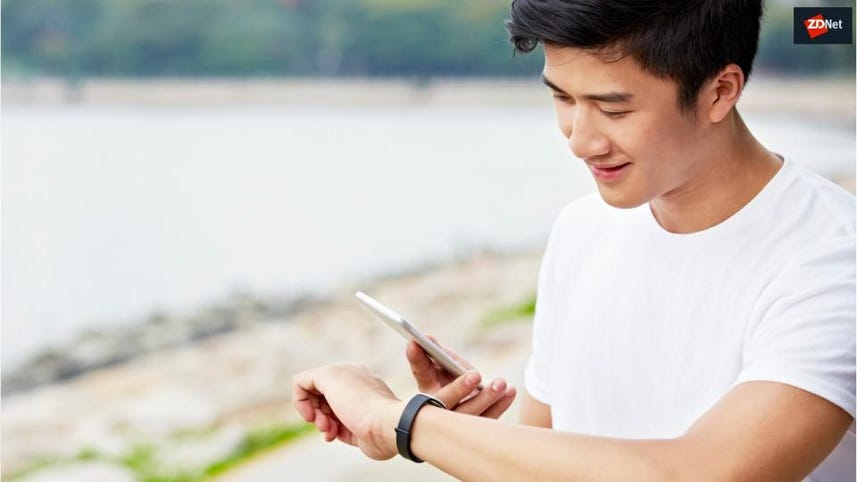 Fitbit has been signed onto Singapore's Health Promotion Board (HPB) to undertake a healthy population project.

The project is part of the city-state's smart nation initiative that is aimed at future-proofing the economy and helping local enterprises "go digital".

The project, named Live Healthy SG, was uniquely designed for Singapore by Fitbit and the HPB to help motivate Singaporeans into adopting healthier habits in the areas of physical activity, sleep, nutrition, and emotional wellbeing.

According to Fitbit, this is the company's first major integration of a digital health platform and wearables into a national public health program globally.

Live Healthy SG will use Fitbit's entire ecosystem of wearable devices and services, including programs, guidance, and one-on-one health coaching to provide participants with a personalised health experience via the company's new "Premium Service".

"At Fitbit, our focus has always been on making health more accessible and achievable by giving people fun, simple and innovative technology – and this focus has driven results for millions around the world," said James Park, CEO and co-founder of Fitbit.

"Our partnership with the Singapore HPB is a recognition of our work to date, and we are confident that the powerful combination of our devices, software and services will motivate Singaporeans to improve their health, while also tangibly helping a nation to improve health at scale."

Participants who commit to one year of the Fitbit "Premium Service" will receive a free Fitbit Inspire HR.

They will also have to option to share their data with the HPB, which will be used to provide insights and contribute to more health promotion programs in Singapore. The project can only gain access to participant data if consent is given, Fitbit said.

Singaporeans will be able to pre-register for Live Healthy SG around mid-September, Fitbit said, with the program set to launch sometime in October.

Other projects that have been rolled out as part of Singapore's smart nation initiative includes a tool that enables businesses to verify user identity and transfer data via QR codes, a drowning detection system, and a new digital office comprised of employees from three government agencies that is working on creating 10,000 jobs over the next three years.

The integrated team is focused on both the enterprise and consumer technology sectors, which entails helping companies to find opportunities in the mobile-first Asian market such as e-commerce and fintech, in addition to building new products and services in segments such as cybersecurity, artificial intelligence, and cloud.

Businesses can file for trademark protection with the Intellectual Property Office of Singapore via a new mobile app, which aims to speed up the application process to 10 minutes from the current 60 minutes.

Called Shell Recharge, the electric-vehicle charging service currently is available at a single Shell station in the country at SG$0.55 per kWh with another nine stations to be suited up by October.

Trade and Industry Minster Chan Chun Sing points to a "great challenge" today where several countries no longer support integration, putting the global industry at risk of becoming fragmented when companies such as Google, IBM, and PayPal rely on cross-border data flow for growth.

Micron Technology has opened its expanded chip plant in Singapore that now supports advanced 3D NAND technology and the Singapore government expects to see growth return to the semiconductor sector, as demand for smart devices increases and the deployment of new technologies such as 5G and autonomous vehicles takes shape.

Electric Vehicles
How to get an Apple student discount to save on MacBooks, iPads, and more