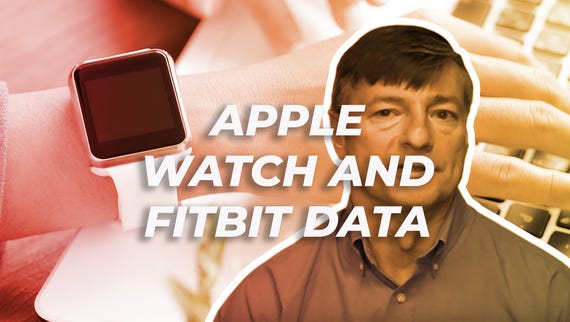 Participants of UnitedHealthcare's Motion wellness program are gaining two new device options from Fitbit. The first device to integrate with the program is Fitbit's Charge 3. Members can buy the device through the program, or if you already own a Charge 3, you can begin using it to take part.

Later this year, Fitbit will add the Inspire HR will join the Charge 3 and become available to Motion participants.

Fitbit CEO James Park has stated he expects the revenue for Fitbit Health Solutions to reach $100 million in 2019, and the expanded partnership with UnitedHealthcare is a key aspect to hitting that mark.

Previously, the only Fitbit device available in the program was the Charge 2. The program currently works with the Apple Watch, along with Samsung and Garmin fitness trackers. Still absent from the list are Fitbit's more robust -- and more expensive -- Versa and Ionic trackers.

The program works by paying members up to $1,000 a year for meeting daily fitness goals, outside of the standard daily step counts that many trackers set by default. For example, members have to achieve 3,000 steps within 30 minutes, complete 10,000 steps in a single day, and reach 500 steps within seven minutes a total of six times per day.

According to UnitedHealthcare, the program is working, with active participants hitting 12,000 steps every day.

Achieving $100 million with its Health Solutions unit is likely a realistic goal, but the company has its work cut out for it.