Flickr, the Internet Archive and NASA have teamed up to surface 50 years of space history.
Written by Larry Dignan, Contributor on Aug. 30, 2010 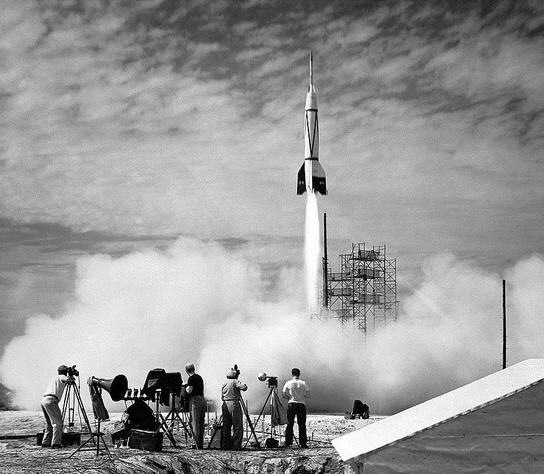 Flickr, the Internet Archive and NASA have teamed up to surface 50 years of space history.

In a partnership, NASA, Flickr and the Internet Archive are putting up collections of historic photos ranging from launches and takeoffs to key players in NASA history.

Users can add tags and keywords to the images as well as comments. 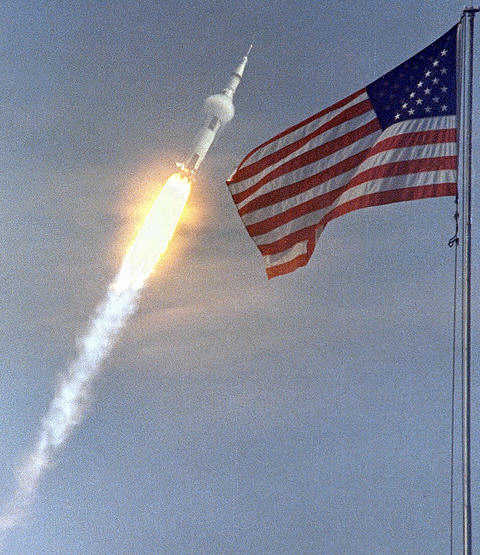 For space buffs—and who isn’t?—the collections are definitely worth a look. The Internet Archive began compiling NASA images in 2007. NASAimages.org launched in 2008. 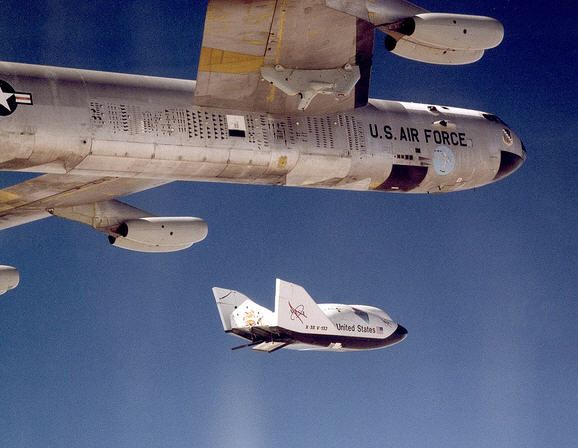 Flickr's reach is likely to give these NASA images a bit more exposure. Among the collections, the Launch/Takeoff gallery has the most eye candy.