France lays down another European challenge to WhatsApp's data sharing with Facebook.
Written by Liam Tung, Contributing Writer on Dec. 19, 2017 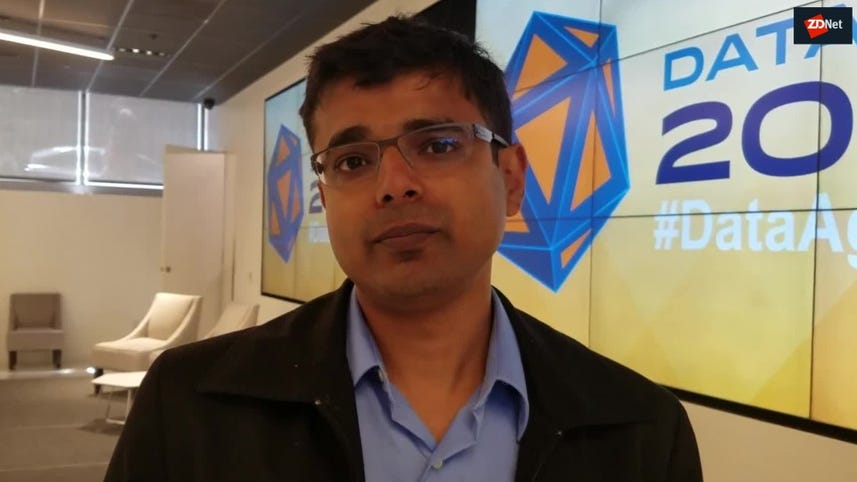 Video: Broaching the security and privacy implications of the data age

Following this, European data protection authorities in the Working Party 29 group asked WhatsApp to stop the transfer of data for use in targeted advertising, which Facebook agreed to.

Subsequently, CNIL began investigating WhatsApp's compliance with French privacy laws. The watchdog said that while Facebook never used the data from WhatsApp's 10 million French users for targeted advertising and validly used it to improve security, the use of the data for business intelligence violated French law.

CNIL points to a number of problems regarding the way WhatsApp gained user consent. For example, the regulator said, WhatsApp didn't ask users if it could use their private data for business intelligence purposes and there's no option to refuse the data transfer for this type of usage beyond uninstalling the app.

Additionally, WhatsApp's transfer to Facebook "does not provide adequate guarantees allowing to preserve the interest or the fundamental freedoms of users since there is no mechanism whereby they can refuse it while continuing to use the application".

CNIL also said WhatsApp had failed in its obligation to provide a sample of the French user data that has been transferred to Facebook.

WhatsApp has a month to meet the demands that CNIL set out in the formal notice, and may face a penalty if it fails to comply.

"Privacy is incredibly important to WhatsApp. It's why we collect very little data, and encrypt every message. We will continue to work with the CNIL to ensure users understand what information we collect, as well as how it's used," the spokesperson said in a statement to ZDNet.

"And we're committed to resolving the different, and at times conflicting concerns, we've heard from European Data Protection Authorities with a common EU approach before the General Data Protection Regulation comes into force in May 2018."

A number of European authorities have contested the transfer of local WhatsApp user data to Facebook.

Separately, in May the EC's antitrust regulator fined Facebook €110m for misleading it during its inquiries regarding its 2014 acquisition of WhatsApp. Facebook told the EC that it was unable to automatically match user accounts between the two companies. Following WhatsApp's 2016 privacy policy update, the company revealed it had that capability at the time of the acquisition.

WhatsApp said 55 billion messages are sent each day on platform.

Facebook allegedly used profile matching between WhatsApp and Facebook accounts for advertising purposes, having originally told the European Commission twice that it wouldn't do so.