Generation Z works to be a part of their favorite brands -- using their channels as a way to start social relationships with retailers
Written by Eileen Brown on Feb. 25, 2019 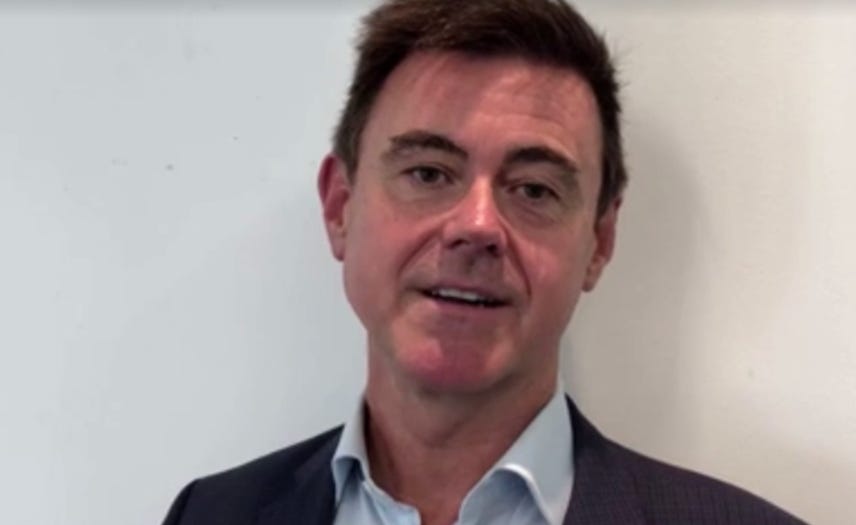 Connecting with customers is important for all businesses. But knowing how your customers want to receive your messages -- and understanding how this differs by age -- could be the key to improving your business relationships with your customers and potential customers.

Also: Workers use unapproved messaging apps to get their work done

A recent survey shows that Generation Z (Gen Z) is more likely than any other generation to seek out positive conversation with retailers on social media compared to other age groups.

It wanted to highlight faults in how businesses use traditional communication channels, and how best to utilize their current communications strategies.

However, over two in five (41 percent), only open 10 percent of these emails, preferring to converse over Instagram, Twitter, and other social tools.

When opening emails, half (50 percent) of Gen Z claim they are more likely to open something from their favorite retailer.

The majority of millennials (49 percent) will only open the email if it offers the best deal. The survey also found that over two in five (42 percent) would prefer if retailers reached out via social media or text instead.

Comparatively, 77 percent of millennials would rather be reached out to via email.

Compared to other generational groups, Gen Z is most likely to seek out positive conversations with retailers using social media

The survey shows that Gen Z wants to be communicated with through social media, to enable them to forge relationships between both the brand and the consumer. However, millennials prefer to use their social channels to complain to, or about brands.

Unfortunately, the majority of shoppers, across all ages and locations, do not feel that retailers are communicating with them effectively.

Brands will certainly need to rethink their communications strategies based on selected groups of customers. Targeting the right customers will give you the response you want.

Social media is at the crossroads of customer experience and customer satisfaction –- and all businesses need to have a strong social presence. But how loyal are millennials?

How to target millennial holiday shoppers

Although the news seems to suggest the death of the high street, shoppers are not abandoning brick-and-mortar to shop online exclusively.

Smartphones
Why do college kids get all the cool robots?