New workers think that AI will make the world fairer, even if the rest of us have doubts.
Written by Steve Ranger, Global News Director on Nov. 13, 2018 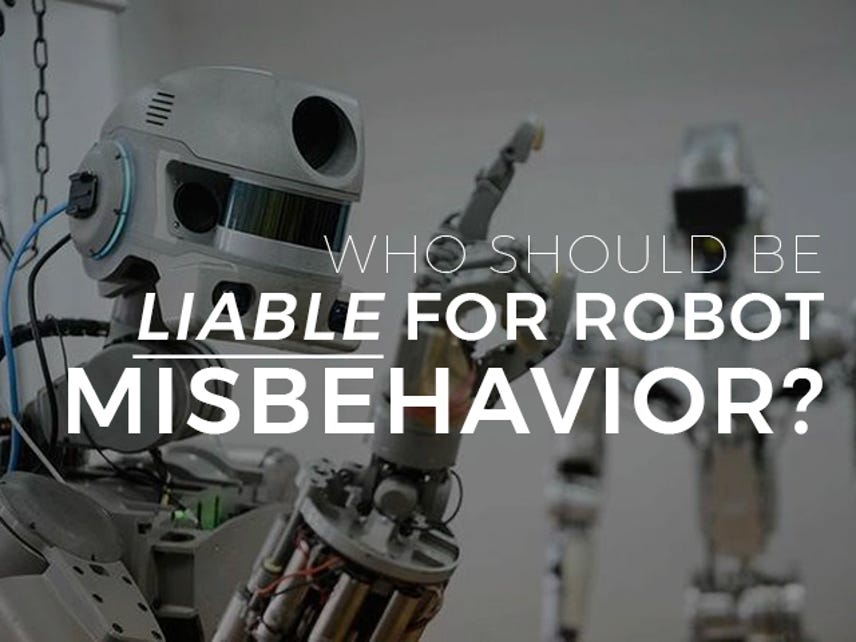 The next generation to enter the workforce are pretty confident about their tech skills and aren't worried by the rise of artificial intelligence (AI) and automation -- at least not yet.

Research by Dell Technologies looked into the attitudes of the so-called Generation Z -- people born from the mid-1990s to the early 2000s and who are now entering the workplace -- in relation to tech and employment.

Despite widespread concern across society about the impact of AI on jobs and society, nine out of ten of the young people interviewed said they believed we are entering a "new era of partnerships with machines" and just under half -- 45 percent -- said humans and machines will work together as an integrated team.

And despite some pretty high-profile incidents where AI has been found to unconsciously perpetuate the existing biases in society, the survey suggests these young people have a pretty positive attitude towards the technology. Nearly three-quarters said they thought AI will create a fairer and more equitable work environment for their generation than previous ones, for example, by providing decision-making data that prevents discrimination based on gender, race or age.

Whether these attitudes change as they enter the world of work remains to be seen, but Gen Z seems to have a strikingly optimistic attitude towards technology, which is in contrast to the doubts and anxiety about AI and the power of the big tech companies that have been surfacing recently.

Four out of five said they wanted to work with cutting-edge technology and nine out of ten said the type of technology offered by a company would be a deciding factor in choosing between similar job opportunities.

"This generation is particularly tech savvy compared to older generations," said Claire Vyvyan, Dell EMC's senior vice president for the UK and Ireland. "You have to design the workplace differently knowing that level of tech expectation is there."

Generation Z are also keen to share their knowledge, according to the survey. Eighty-five percent said they would be comfortable mentoring an older co-worker who was not as comfortable with technology as they are.

Dell has a reverse-mentoring programme where it pairs a new recruit with someone who has been with the company for more than 20 years.

"The 50-year old will learn everything around the technology and social media of a 20-year old and the 20-year olds get an insight into the way a 50-year old thinks about making business decisions based on 30 years of experience," said Vyvyan.

"Those reverse-mentoring programmes are proving hugely powerful across the company and are very helpful in inter-generational integration. It's a way of democratising the work force and not having lots of bureaucracy and hierarchy in a company," she said.

There may be some truth to this: Richard Atterton, assistant headteacher at The Marlborough Science Academy, said one of the challenges for schools is to teach students to work together. "We don't need to worry about them learning technology," he said, speaking at the launch of the survey.

"They can do all the tech but they struggle increasingly with interaction and working collaboratively, problem solving, all of these skills which are absolutely vital. The real worry is that they can't interact with their bosses or each other, and so our challenge very much is socially."

The breakthrough could have implications for quantum information processing and future storage.

The startup is researching ways for vehicle vision to tackle real-world problems.

Transformers-like robot shifts shape at will to tackle challenges (CNET)

This robot scopes out its environment and autonomously decides what it needs to do to get the job done.

Partial or shared autonomy, in which the user retains most of the control, represents an unsung revolution in our relationship with machines.

What is robotic process automation and why does it matter to your business? (TechRepublic)

Gartner researcher Paul Delory explains the core value of RPA for frontline workers, the challenges it presents, and how it will impact jobs.