The startup is researching ways for vehicle vision to tackle real-world problems.
Written by Charlie Osborne, Contributing Writer on Nov. 5, 2018 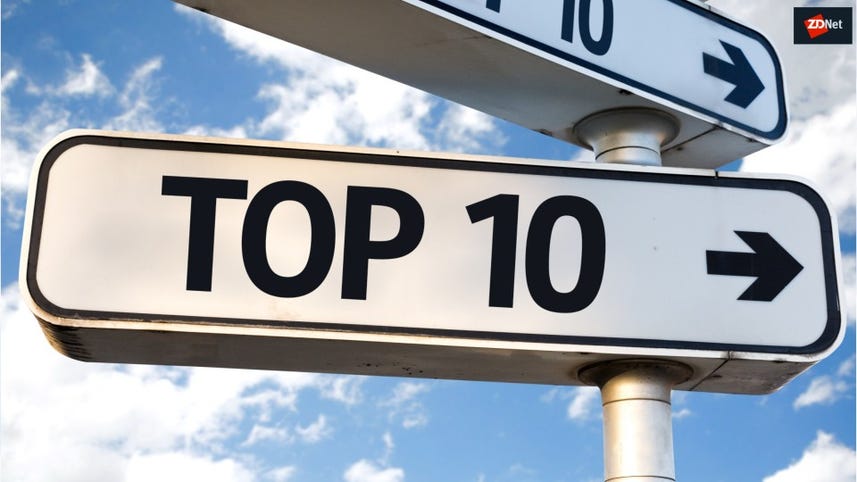 Hyundai has announced a strategic investment in Allegro.ai, a start-up focused on developing deep learning technologies for our future cars.

On Monday, the Seoul, South Korean-based firm said its interest in Allegro.ai is based in the firm's deep learning technologies used for computer vision in self-driving vehicles.

Founded in 2016, Allegro.ai is the creator of a platform which supports the development of deep learning and artificial intelligence solutions, including -- but not limited to -- autonomous vehicles, drones, and security applications.

The automaker has invested into Allegro.ai through Hyundai's Cradle ventures arm. However, investment figures have not been disclosed.

A test of Uber's autonomous driving technology led to a female pedestrian who was walking the street being killed in March -- causing the suspension of tests -- and an Apple engineer was killed in June due to a crash in a Tesla Model X.

In the latter case, an investigation conducted by the National Transportation Safety Board (NTSB) found no evidence that the car's Autopilot crash-avoidance systems kicked in, and the speed of the car increased rather than reduced seconds before the crash.

If self-driving technologies are ever going to become commonplace, computer vision, control, and obstacle awareness need to be improved -- and this is where Hyundai hopes the Allegro.ai platform could take center stage.

"This partnership with allegro.ai will allow to speed up the deployment of AI technology in many business areas," Hyundai says. "This will improve the quality of Hyundai's products, thereby increasing customer satisfaction while creating a safer driving environment."

Head of Investment at Hyundai Cradle Ruby Chen said that deep learning computer vision is one of the "core technologies" which can be applied to autonomous vehicles for the purposes of navigation and quick decision-making, and as a result, investment in this area could bolster Hyundai's place in the emerging field.

The Tel Aviv, Israel-based company, founded by Moses Guttman, Gil Westrich, and Nir Bar-Lev, raised initial investment led by Bosch and Samsung in early 2017. Allegro.ai has raised $11 million to date through a Series A funding round.

The investment builds upon a partnership with another Israeli firm, Autotalks, which was announced in July. Autotalks is a developer of vehicle-to-vehicle (V2V) communication systems for self-driving cars, and together, the companies plan to create next-generation sensors for connected vehicles.

See also: MIT reveals who self-driving cars should kill: The cat, the elderly, or the baby?

"We are proud to partner with Hyundai and share Hyundai's belief that AI empowers the industry to provide greater road safety, autonomy, to better understand customers' needs and to help broaden their experiences," said Bar-lev. "Whether a company is developing autonomous vehicles, drones, security, or other types of applications, allegro.ai makes it easy for them to manage their data-sets and build deep learning-based solutions while guaranteeing complete and confidential control of their data."