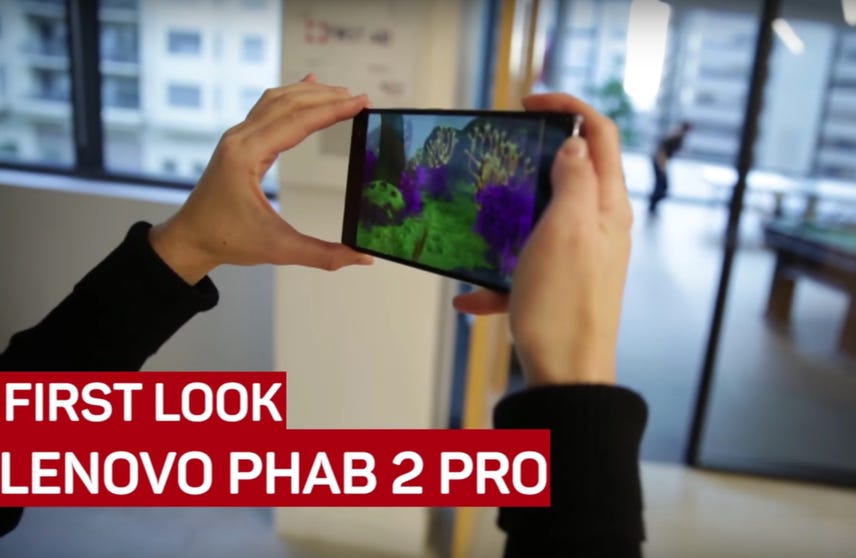 Not to be outdone by Apple, Google on Tuesday announced its own augmented reality ambitions for Android.

Starting Tuesday, developers can access a preview of ARCore to build augmented reality apps and games for Android devices.

As with Apple's AR implementation in iOS 11, Android's AR feature will not require extra hardware. Users will only need to launch an app, hold his or her phone up, and view the AR functionality.

To start the preview, ARCore will work on Galaxy S8 and Google Pixel smartphones running Android 7.0 Nougat and above. The company is currently in working with Huawei, LG, Asus, and Samsung to add support to more devices in the future.

Google's goal is to bring compatibility to 100 million devices by the end of the ARCore preview period. A timeline for the preview is unclear, however.

According to the announcement, Google will post examples on its Experiments website for developers and users alike to get a better idea of what can be done with ARCore on Android.

Furthermore, ARCore will work with Unity, Unreal, and Java/OpenGL for motion tracking, environmental understanding, and light estimation. All three of which are important when trying to create a believable, realistic AR experience.

Between ARCore's preview and the launch of iOS 11 later this year, augmented reality is going mainstream, almost overnight. Instead of having to invest in special hardware or software, users will have the ability to use a phone, and experience what's sure to be one of the more compelling uses we've seen for smartphones in some time.

The aim with the AR experiment is to create an immersive dual-screen experience that brings shoppers closer to the network and the brands that sell within it.