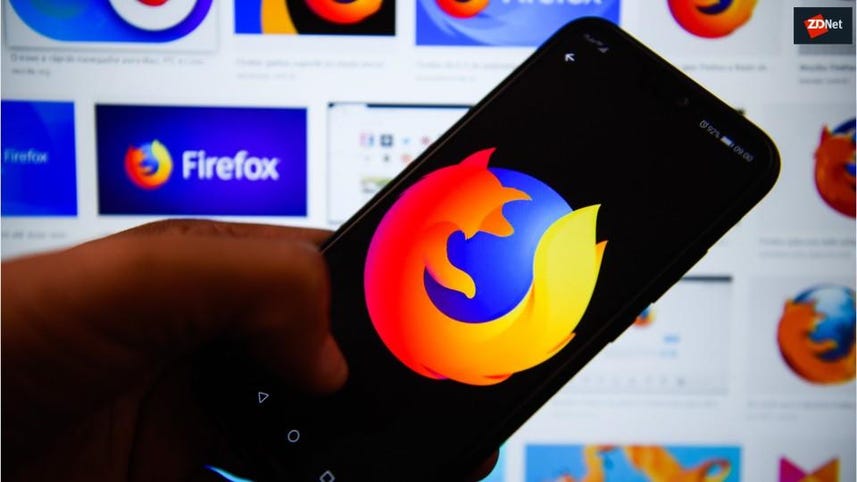 Google is acquiring a scale-out file storage provider Elastifile, the companies announced Tuesday. Financial terms of the deal were not disclosed, but Tel Aviv-based Elastifile has raised around $65 million in venture capital as of its last funding round.

Elastifile, which is already fully native on the Google Cloud Platform, addresses file storage for enterprise-grade applications running at scale in the cloud. Its service lets enterprises elastically scale-out or scale-in storage capacity on-demand. It also offers a service called ClearTier that provides intelligent tiering between file and object storage.

GCP has its file storage system, Cloud Filestore, but the Elastifile Cloud File Service is potentially more flexible and costs effective for some enterprise use cases. With this deal, Google plans to integrate Elastifile with Cloud Filestore to bolster the service's speed and scaling capabilities.

"The combination of Elastifile and Google Cloud will support bringing traditional workloads into GCP faster and simplify the management and scaling of data and compute-intensive workloads," said Google Cloud CEO Thomas Kurian, in a blog post. "Furthermore, we believe this combination will empower businesses to build industry-specific, high-performance applications that need petabyte-scale file storage more quickly and easily."

The acquisition is just the latest in a slew of recent moves made by Kurian in his six months on the job. Last month it was announced that Chronicle, a cybersecurity company hatched from Alphabet's moonshot X unit, would formally join Google Cloud in a move meant to build out Google Cloud's security portfolio.

Google also announced last month that it would acquire business intelligence platform Looker for $2.6 billion, with plans to add Looker's toolset to GCP. The deal followed Google's recent acquisition of Alooma and its earlier acquisition of Cask Data, which led to the Google Cloud Data Fusion data pipelining tool.

How to set up Linux hosts file

How to set up Linux hosts file

Google is shutting down its gaming service Stadia, giving out refunds

Google is shutting down its gaming service Stadia, giving out refunds