Product details are thin, but Chronicle says it's already working with Fortune 500 companies.
Written by Larry Dignan on Jan. 24, 2018 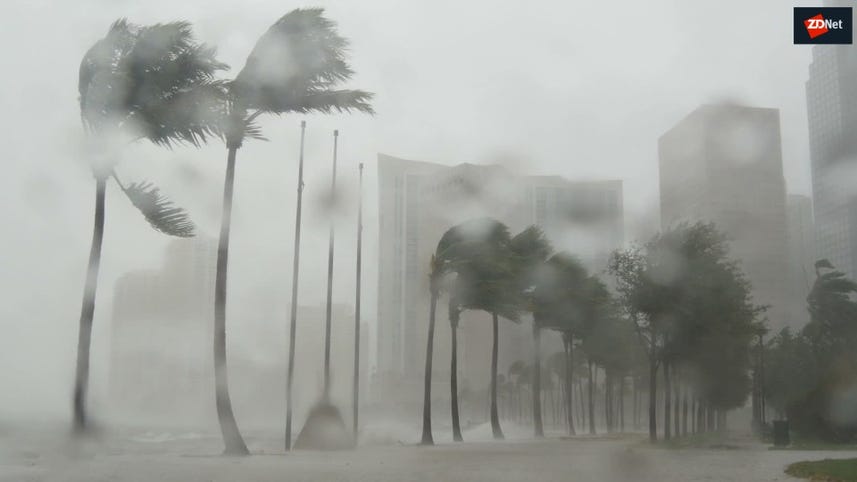 Cloud attack could be more costly than major natural disaster

Alphabet has hatched an independent cybersecurity company from its X unit called Chronicle. The company is in the early stages of developing a cybersecurity intelligence and analytics platform using techniques used at Google.

The details about Chronicle's underlying technology for its cybersecurity platform are unclear. On Chronicle's site, the company talks in broad strokes that the technology is built on speed and scale, machine learning and services not servers.

Chronicle was hatched two years ago and enhanced by the 2012 acquisition of VirusTotal, a malware intelligence service.

Ransomware: An executive guide to one of the biggest menaces on the web | This giant cyberwar game pits defenders against malware, hybrid and mobile attacks | TechRepublic: Defending against cyberwar: How the cybersecurity elite are working to prevent a digital apocalypse | Tech Pro: Cybersecurity in 2018: A roundup of predictions

Can Chronicle do well? Possibly. The cybersecurity space is littered with vendors so it's a crowded space. Then again, Chronicle can ultimately be bundled with Google Cloud Platform and have distribution to enterprises easily.

In a blog post, Chronicle noted that it's independent, but part of Alphabet. Stephen Gillett, Chronicle CEO, said:

We'll have our own contracts and data policies with our customers, while at the same time having the benefit of being able to consult the world-class experts in machine learning and cloud computing (among many other topics) that reside in other parts of Alphabet.

Chronicle is built on the idea that "cybersecurity needs a moonshot," but enterprise technology buyers are likely to want to hear more. Nevertheless, there are large companies that'll be kicking the tires. In Chronicle's FAQ, the company noted:

The team is in the initial phases of testing a preview release with some Fortune 500 companies so it's still a little early to share details.