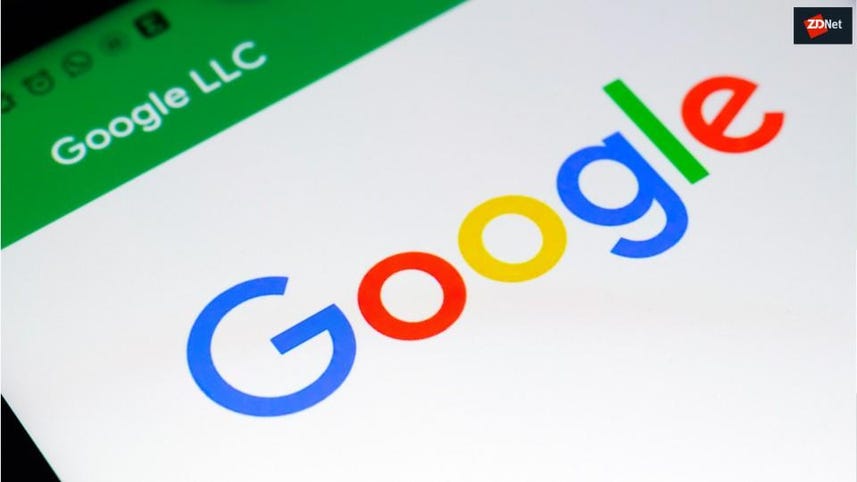 Four years after it took the wraps off its secretive open source operating system, Google announced on Tuesday it would open Fuchsia to external contributors.

The search giant unveiled the regular infrastructure that open source projects use, such as mailing lists, governance model, and an issue tracker.

Google also released a technical roadmap, that included items such as updating the Zircon kernel independently of its drivers, improving file system performance, and looking at "more inclusive handling of user input events on workstations that are running Fuchsia".

The search giant said its goals with the project are to create a secure, updatable, inclusive, and pragmatic operating system, and provided a list of principles for each goal.

For secure, the kernel fully isolates processes by default and explicitly grants access to resources by handle rather than name. The OS uses components, which Google says could be anything from apps down to system services, with Fuchsia's roadmap stating moving to version 2 of components is a goal. Components are distributed via packages that include all the files needed for execution since the OS does not have a global file system and only hands components local namespaces to operate within.

"The kernel has a minimal set of responsibilities, nearly everything else is in a user space component. Components are identified by URLs and can be resolved, downloaded, and executed on demand like the web," the updatable principles state.

"They are governed by the same mechanisms and they all work together. Hermetic packaging of components leads to more portable software."

The OS has its Fuchsia Interface Definition Language to allow components to be loosely coupled.

Under the pragmatic title, the goals state Fuchsia is like a microkernel but does not strive for minimality, has a subset of the POSIX APIs to help with porting, and relies heavily on asynchronous communication to reduce latency.

However, the operating system is far from complete.

"Fuchsia is not ready for general product development or as a development target, but you can clone, compile, and contribute to it," Google said.

"It has support for a limited set of x64-based hardware, and you can also test it with Fuchsia's emulator."

At the start of 2019, it was noted that Google added the capability to run Android apps to the OS.

It has been speculated that Fuchsia could run on devices ranging from IoT devices up to laptop and desktop-class hardware.