Google.org pledges $50M to prep people for 'the changing nature of work'

Google's philanthropic arm is funding efforts to help workers adjust to the economic changes Google itself is helping to create.
Written by Stephanie Condon, Senior Writer on July 26, 2017 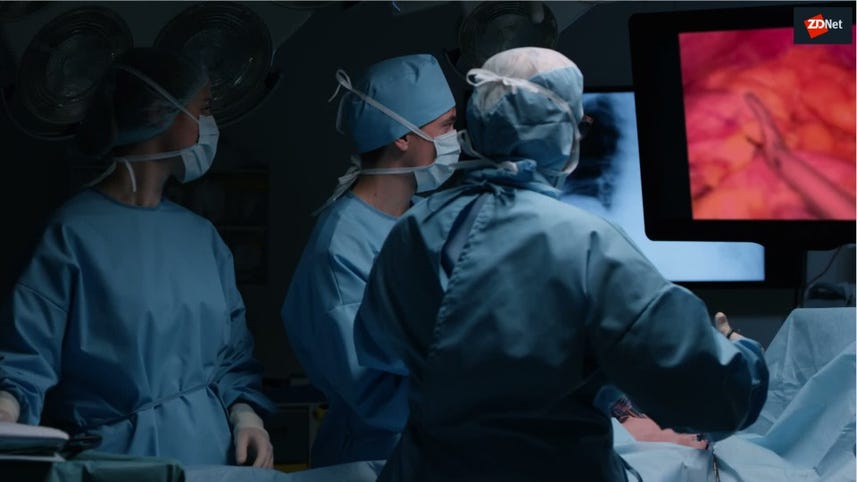 Google's philanthropic arm, Google.org, announced Wednesday that it's committing $50 million over two years "to help people prepare for the changing nature of work."

"The way we work is changing, and we want to make sure that as many people as possible can make the most of the new jobs, industries and opportunities that are emerging--some of which we couldn't have imagined just a few years ago," wrote Google.org president Jacquelline Fuller in a blog post.

The economic and social shifts that are sure to disrupt the workforce in the coming decades will likely be driven in part by Google itself, which has taken an "AI-first" approach to business. In the meantime, Google offers some products that help connect workers with jobs.

Its new philanthropic efforts focus on three areas where nonprofits could potentially help: Skills training, connecting job-seekers with positions that match their skills, and supporting low-wage workers. Google.org is initially funding groups in the US and Europe and plans to expand to other regions soon.

In the area of skills training, Google.org announced it's supporting Social Finance. The grant will fund the group's research into which youth training programs most effectively use contributions from trainees, governments, and future employers.

To help job seekers better connect with jobs, Google is backing Code for America, which helps people use government services for help in finding jobs, and Bayes Impact in France, which uses machine learning to deliver custom recommendations and tips to job seekers.

To help low-wage workers, Google is supporting a program called Alia, run by the National Domestic Workers Alliance. Alia lets domestic workers, for a small monthly fee, pool their money to serve as a sort of insurance.

The $50 million initiative comes on top of past commitments Google.org has made to building economic opportunity, such as its support for Oakland Digital, which equips low-income students with skills in graphic design and web development.