Automation probably won't lead to massive unemployment, but governments will still need to prepare for major upheaval, according to a new study.
Written by Liam Tung, Contributing Writer on Jan. 16, 2017 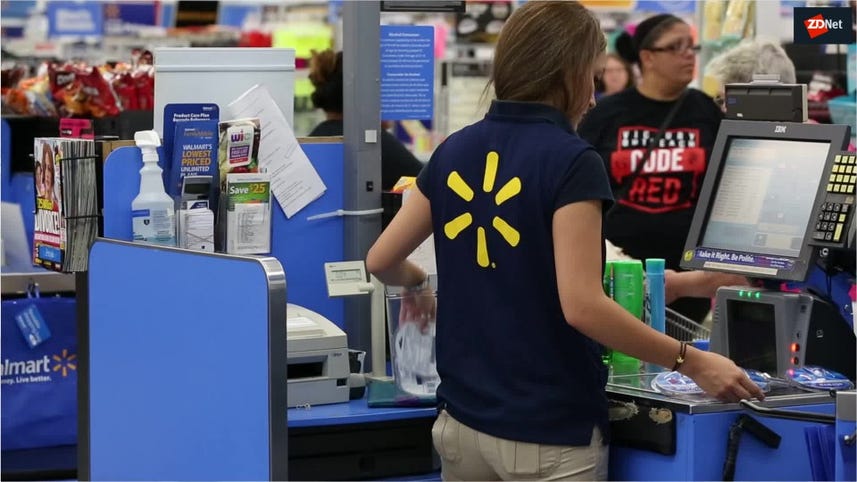 Today's technology could be used to automate half of all work activities by 2055 but it could end up taking far longer than that, according to a report from McKinsey Global Institute.

It's likely that one day your skills could be made obsolete by technology aided by advances in robotics, machine learning, and artificial intelligence. The question is when and to what extent?

A recent Pew survey found that two-thirds of Americans think within 50 years a robot will do most of the tasks humans are employed to do today. On the other hand, 80 percent also think their job or profession will still exist in the next 50 years.

That perception is about on the mark, according to a new study by McKinsey Global Institute (MGI). MGI estimates that, applying today's technology, less than five percent of occupations could be fully automated. However, half the activities people are employed to do today could be automated, representing potential wage savings of $16 trillion worldwide and $2.5 trillion in the US.

The report looked at tasks rather than occupations because some part of every job, whether it's in mining, design, or finance, can be automated.

Despite the potential scope for automation, MGI believes it will take decades for companies to adapt technologies to automate each task.

Whether automation can be justified, for example, depends on the cost of labor and the cost of acquiring the technology in the first instance.

As noted in the report, hiring engineers to develop automation tech requires capital, pointing to the estimated $500m Google paid for DeepMind's 75 employees, equating to about $7m per head. Besides this, the technology needs to be developed and integrated, and there may be regulatory or social obstacles.

MGI isn't predicting mass unemployment and believes it will be necessary for humans to work alongside technology for countries to be able to attain desired GDP growth rates.

That process could still spell massive change for individual workers, who'll need to reskill and adapt to working with technology.

It believes workers likely to be impacted first by automation include those in manufacturing and retail trade, data collection and processing. Assuming people do actually find work once they've been replaced, it estimates automation could raise productivity growth globally by 0.8 to 1.4 percent annually.

Another argument for automation is that may offset the impact of ageing populations. Unless automation happens rapidly, MGI reckons it's more likely the world will see a shortage of human labor than a surplus.

However, given the scale of change to the nature of work, it believes that governments will need to develop provisions to help people transition, which will include education and training, income support, and safety nets.