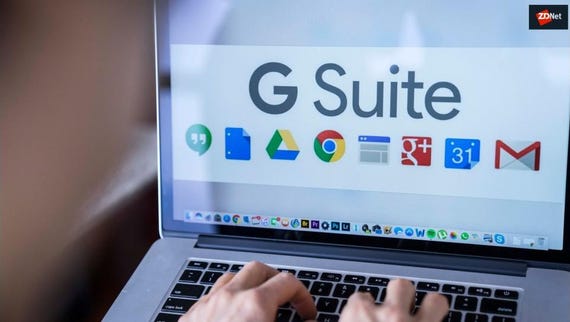 The update means that users of Google Docs, Sheets, and Slides on mobile devices will no longer need to convert Microsoft Office documents into a format that works with Google's mobile apps.

As Google notes, Office editing in G Suite will replace QuickOffice, a discontinued mobile app that was originally for Symbian OS phones and was extended to Android in 2010 to let users view, create and edit Microsoft Office documents. Google also called it Office Compatibility Mode.

The Office editing feature in G Suite offers real-time collaboration tools as well as improved sharing options and controls. It also reduces the need to download and email file attachments.

"Office editing will make it easy for G Suite users to open and edit Microsoft Office files that have been shared by partners, vendors or other teams. In cases where some members of your organization use Office while others use G Suite, this ensures seamless collaboration and eliminates the need to consider or convert file types," Google said.

The Office editing feature will begin to roll out to users from September 8, 2020, according to Google. It will be on by default for end-users.

There's no mention about the availability of Office editing for G Suite on iOS devices, however Google last month said it will be available iOS later this year.

SEE: Microsoft 365 (formerly Office 365) vs G Suite: Which productivity suite is best for your business?

The company last month also brought Smart Compose to Android and iOS as well as link previews to make it easier to view content without switching between apps.

And it's improving the comments and action items in Docs, Sheets, and Slides on mobile to improve collaboration.