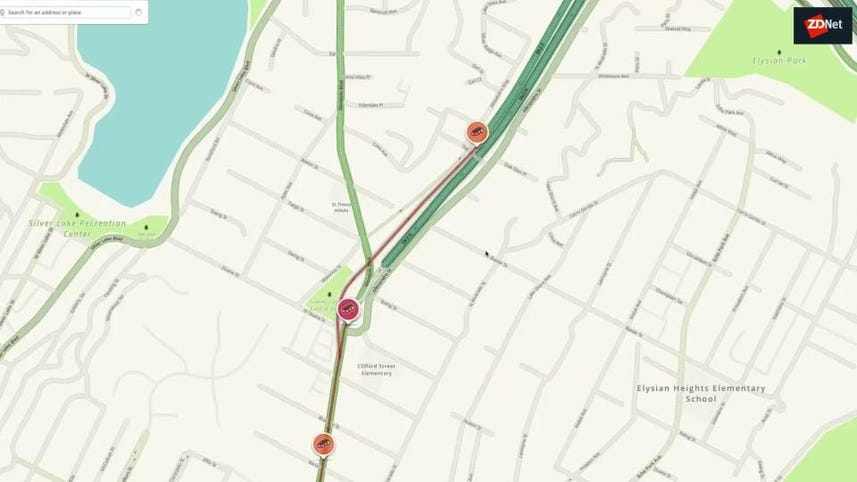 Pigeon, a 'Waze for public transport' providing real-time traffic information for riders and by riders, is hitting five new cities across the US after a successful year of testing in New York.

The concept, a crowd-sourced transit app that lets commuters report anything from major service changes to unsafe subway lines, is meant to generate up-to-date information faster and more reliably than traditional apps such as Maps, which is based on schedules and updates from local transit authorities.

Much like Waze, the GPS navigation app also owned by Google in which users exchange real-time information about road congestion, Pigeon lets commuters communicate to help each other out and avoid bad surprises during rush hour.

Laura Rokita, project lead for Pigeon Transit, said in the announcement: "Pigeon users in each city will have access to information that other transit apps don't provide, like real-time crowds, unexpected incidents, and more context about delays."

Riders can also exchange information they deem important such as escalator outages, and dirty or unsafe conditions – but also positive occurrences like live entertainment.

Reports are flagged on a map, and are also uploaded to a shared activity feed along with pictures and comments from users, in a similar way to a social media app. "Our users commiserate over shared experiences like being packed in a crowded subway," said Rokita, or "finding surprising joy from dogs tucked in bags and celebrating local entertainers".

In New York, indeed, commuters posted updates such as: "escalator… has turned into stairs and a morning workout."

Pigeon Transit was born out of Area 120, Google's lab for experimental projects, which Rokita approached in 2018. The lab opened three years ago, specifically to give employees with a good idea – and one useful enough for Google – the means to develop it.

Staff who are accepted into the selective program quit their old jobs to work at one of Area 120's offices, where they receive financial support to try and turn their project into a business.

Although Rokita's idea was innovative enough to be taken on by Area 120's board, Pigeon is not the only transit app using crowd-sourced data to inform its users.

SEE: Can a smarter app get you out of your car and onto a train instead?

Other start-ups are also on the market, such as Transit and Moovit, which both use the information provided by their users to inform the rest of their community.

And as the success of a crowd-sourced application will depend on the amount of people feeding its real-time updates, Pigeon will have to race against its competitors to be the first to win the heart of users.

Meta warns its new chatbot may not tell you the truth