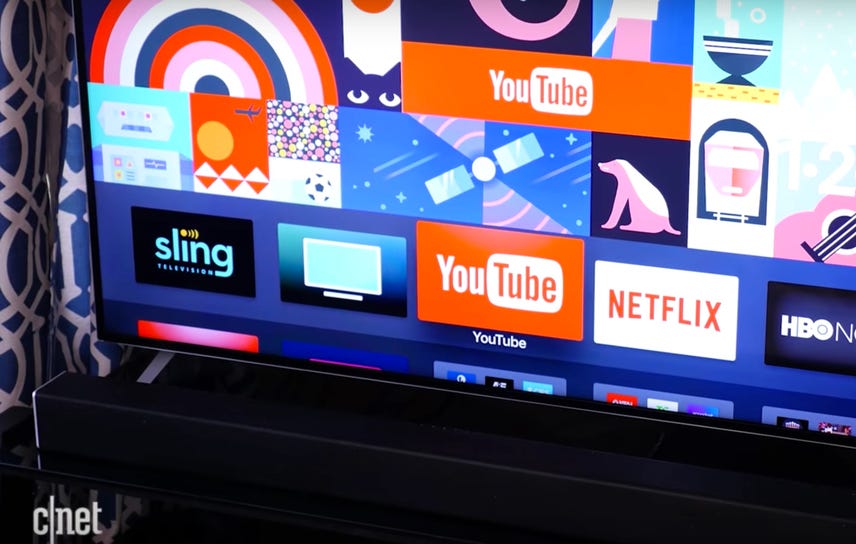 Jaybird is known for its wireless earbuds designed and built for casual listening and when working out. Traditionally, the earbuds are connected to one another, with a Bluetooth antenna and battery used to wirelessly communicate with a phone or computer. Jaybird has consistently put out quality products with decent sound and excellent battery life.

Jaybird on Thursday announced two new products, both currently available for preorder with estimated ship time in October. The updated Freedom 2 earbuds have a new Speedfit solution, claimed to provide a better fit out of the box. But the real star of the announcement is Jaybird RUN, a set of completely wireless earbuds.

For about two weeks now I've been using the $179 RUN earbuds, connecting them to a wide range of smartphones and computers. The experience was mixed but overall positive.

Included in the RUN box are the earbuds, a carrying bag, a microUSB charging cable, additional fins and tips, and a charging case. Each earbud is placed into its respective side of the case, and when the lid is closed the batteries are recharged.

Wearing RUN for an extended amount of time was comfortable, with the combination of the tips and fins creating a tight seal. I tested RUN with a short jog and several long walks, and they stayed put.

Interacting with RUN is done through a single button on either earbud. Note, RUN uses actual buttons and not touch sensitive pads on the earbud. Jaybird told me this is due to the product being designed primarily for runners who are often sweaty or wearing gloves, both of which can cause touches to not register on the earbud.

At first, I didn't like having to press the button in to play or skip songs. Doing so also pushed the earbud into my ear, and it was uncomfortable. After a few days, I adjusted and have been able to press the button without also pushing the entire bud. It's not perfect, but I get Jaybird's reasoning.

The RUN earbuds work in tandem, with the right earbud being the central point of all connections. This right bud connects to your device and then connects and shares audio with the left earbud. This is how similar products work, such as Samsungs Gear IconX. However, Jaybird doesn't allow you to reassign the primary earbud in the same manner as Samsung does. So if you're hard of hearing in your right ear, and need to use only the left bud, you'll still need to at least carry the right earbud around with you - in a pocket, for example - in order for everything to work properly.

In comparison, Apple's AirPods don't have a main earbud, ever. They seamlessly switch based on which one is in the charging case, or in your ear.

As with nearly any other pair of completely wireless earbuds I've tested, the RUN wasn't immune to random interference. Most often this happened when I would place my phone on the left side of my body, causing interference between the right bud and my phone. Bluetooth signal traveling through your body doesn't lend to consistent connections, and it's annoying. The good news is the interference wasn't often enough to get frustrating, but you'll need to remain conscious of where your device is placed when working out.

Also, I experienced delayed audio when using RUN with a Mac and a Windows PC. Using a mobile device, the audio was always in real time. But with a computer, a stationary device, there was a delay. I asked Jaybird about my experience and was told it could be due to Wi-Fi interference, especially if the computer is streaming a video. Additionally, Jaybird allows for a small amount of latency between the earbuds to ensure they are in sync when listening to music. Apparently, this has an impact on performance when doing anything other than listening to music. Bummer.

At the end of my time with RUN, I really liked them. I would go so far to say Jaybird has produced the second best pair of completely wireless earbuds I've used. The mark to beat right now, of course, are Apple's AirPods. I simply have yet to experience any latency or interference issues with AirPods. The black magic of Apple's W1 chip is to thank, I believe.

That said, RUN comes close. Each earbud is comfortable, the four-hour battery life is OK, and with the charging case always at the ready and capable of providing eight more hours of life to the buds, topping the earbuds off while on the go is painless.

When I originally tested Jaybird's Freedom earbuds, they were by far my favorite earbuds. Between excellent battery life, quality sound, and the ability to connect to multiple devices at the same time, I couldn't get enough of them.

Freedom 2 takes the same features of the original Freedom and adds a new SpeedFit capability. Essentially, Jaybird claims the $149 Freedom 2's (and RUN, for that matter) are designed to fit 80-percent of users straight out of the box. Additionally, Jaybird has added the ability to loosen or tighten how closely the Freedom 2's wrap around your neck.

A quick tug on the new SpeedFit cable system to tighten or loosen the fit, and you're good to go.

Included in the box is a charging cradle and cable, carrying case, as well as additional tips and fins to ensure a proper fit.

I didn't have to change anything about the Freedom 2's to fit comfortably in my ears, but everyone's experience will undoubtedly vary.

The charging cradle acts as an external battery, meaning you can snap it onto the controls of the Freedom 2, where the battery is stored, and gain additional playback time.

All told, the Freedom 2's battery should last four hours, and an additional four hours with the cradle attached. Eight hours of playback on a single charge for wireless earbuds is impressive, no doubt.

I've only had the Freedom 2's for a few days, so I can't give a definitive verdict, but so far the updated model seems just as capable as the first. I'm not entirely sold on the need for the SpeedFit cable system, but I'm not an active runner and don't have to deal the annoyance of a loose cable bouncing on my neck.