The HelloWorks platform provides an intelligent workflow, built with conditional logic, data validation, and the ability to plug in APIs for real-time verification.
Written by Stephanie Condon, Senior Writer on March 30, 2017

Any sort of major transaction, like buying a house or starting a new job, requires a cumbersome amount of paperwork. People often find themselves inputting the same information, over and over again, into different documents.

To streamline that process, HelloSign is rolling out a new platform called HelloWorks. The platform provides an intelligent workflow, built with conditional logic, data validation, and the ability to plug in APIs for real-time verification.

In other words, when filling out a bunch of forms, you only have to input information like your name and address once. The platform will auto-populate the rest of the fields, and the questions presented to the user will change based on previous inputs. The platform can also be used to verify information with third parties.

For instance, if you're filling out a form for direct deposit, an API callout could automatically go to your bank to verify your routing number. All information is encrypted, and the platform works on the web and mobile.

"All of this adds up to speed," HelloSign COO Whitney Bouck said to ZDNet. "The faster companies can complete transactions that relate to revenue, the more money they bring in... We think HelloWorks is a real game-changer for companies to revamp these PDF-centric legacy processes, which are overly complex, and turn them into revenue generating processes."

A few of HelloSign's customers are already trying the platform with notable results. Instacart, for instance, has been using HelloWorks to onboard the on-demand "shoppers" it hires. With the new platform, 96 percent of Instacart's prospective employees completed the forms -- its previous PDF and email-based system had a 70 percent completion rate. Given that Instacart hires around 5,000 shoppers a month, that figure can have a real impact on the company's growth.

Even a minor increase in the completion rate of certain workflows could have a major business impact, HelloSign noted. A 1 percent increase in customer sign-ups for a major bank could bring in millions of dollars. Meanwhile, an automated workflow with validation and verification features could help companies avoid losing revenue due to inaccuracies in critical information.

Along with financial services, the real estate market and the public sector present obvious opportunities for HelloSign. Any firm that needs to improve HR workflows would also have an interest in HelloWorks.

Eventually, HelloSign plans to make HelloWorks a "self-service" platform that allows customers to use drag-and-drop editors to design forms. There will be an open API enabling anyone to do the integration themselves. For now, HelloSign is using its own schema and API internally to build custom forms, and then it provides the customer with a link for their website. HelloSign's customers control the flow of data they collect. 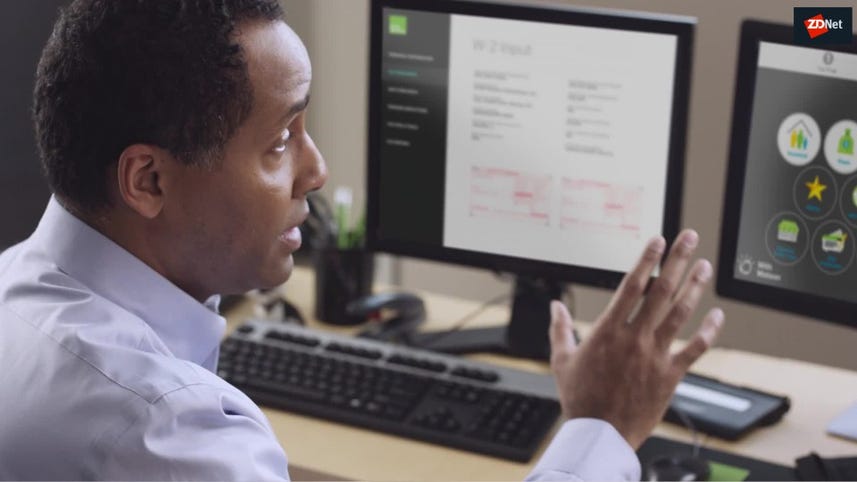