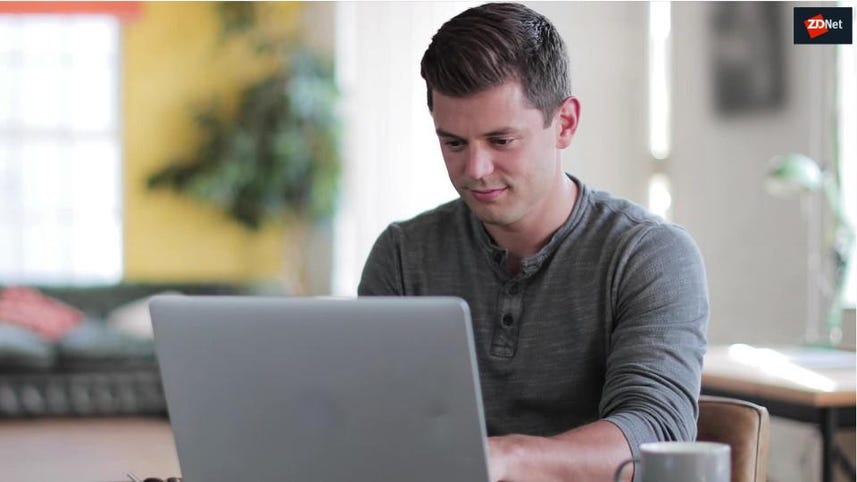 As the coronavirus pandemic grinds on across the world, so does the accompanying 'infodemic' – disinformation spread by those peddling conspiracy theories, fake science and coronavirus remedies.

For some, like the notorious fake news troll farms, the infodemic also represents an opportunity to make money, especially at a time when so much of the public attention is focused on the pandemic.

Troll farms from the small Balkan country of North Macedonia rose to prominence during the 2016 US election campaign.

At that time, more than 150 websites in the country were accused of producing fake news favoring the then-presidential nominee Donald Trump, primarily targeting US audiences. Thanks to various ad services, the content creators were able to earn thousands of dollars each day during those months.

Reports at the time suggested the now infamous small town of Veles, with a population of around 40,000, was the center of operations for most of the troll farms.

By some accounts, the 150 websites that the farms were operating at their peak employed as many as several hundred young people, including teenagers.

An investigation in 2018 into the ownership of these websites pointed to individuals in the US and Russia, some of whom operated in political circles. The business model that the troll farms employed was heavily based on digital advertising revenue.

Although North Macedonia's officials have said it's still unclear whether anyone involved in these fake news operations broke the law, they also emphasize their efforts in containing a further spread of such disinformation campaigns and their dangerous propaganda.

Last year, authorities also said they were working closely with agencies from the EU and NATO to tackle the problem.

Although Facebook has been banning fake news publishers from joining its advertising network for years, the latest developments show that these troll farms are still active, albeit in a different form.

A few weeks ago, the social-media company took action against the North Macedonia troll farms because of their actions, including the use of fake accounts and spam, in pushing coronavirus disinformation.

"We removed these pages for spammy and abusive behavior, not the content they posted. They misled people about the popularity of their posts and relied on content farms in North Macedonia and the Philippines," a Facebook spokesperson tells ZDNet.

Aside from health content production, the troll farms are now engaged in other disinformation activities on social-media platforms. With the George Floyd protests and upcoming elections in Europe and the US, there could be vast opportunities for these troll farms to conduct large-scale disinformation campaigns.

The Atlantic Council, an international affairs think-tank, has been running special coverage on various disinformation campaigns in 10 regions across the world.

During the 2018 US midterm elections, the think tank's Digital Forensic Research Lab identified several websites based in North Macedonia that were publishing anti-immigration and far-right content aimed at polarizing US public opinion.

The organizational structure of these troll farms is similar to that of a pyramid selling scheme, a source directly involved in the fake news content creation tells ZDNet.

"Each branch of these websites does not know about the organization's other ones. They function like cells. From every branch, there is only one person who has access to the website, and there are dozens of people who write the content," the source explains.

"Content writers follow trending and hot topics that can be turned into something more dramatic, to generate more and more clicks."

SEE: How to filter out fake news

Although weakened, the threat that such fake news websites and troll farms pose at the moment is still very real, experts argue.

"The troll farms in Macedonia may well gear up again – if they ever really shut down. But their money-making potential will be severely limited by policy changes at most social-media platforms," Richard Hornik, a former director at the Stony Brook University's News Literacy Center, explains.

"That said, the types of misinformation and disinformation they spread will not be in short supply because everyone has learned how easy it is to lure people into consuming and spreading information that they find amusing and that reinforces their existing beliefs and prejudices," Hornik tells ZDNet.

According to Hornik, the social-media platforms themselves could do a much better job of eliminating the most blatant disinformation and misinformation, as Twitter demonstrated in its treatment last month of US President Donald Trump's tweets, which the site decided promoted violence.

As for the various troll farms, unless stopped in their tracks, the next political or health crisis will again represent an opportunity to spread malign and damaging disinformation and make money.

Health
The slow death of the iPhone Lightning port