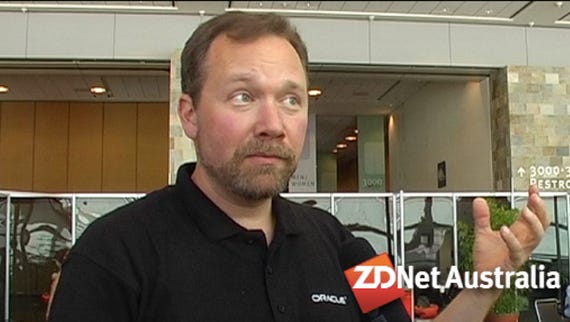 How developers should ask for help
Watch Now

Few people are better qualified than Tom Kyte to instruct developers on how to form questions asking for help.

Kyte is the man behind Oracle's long-running Ask Tom help desk — starting out as a magazine column and now an online forum.

In this video interview with ZDNet.com.au, Kyte explains how many questions he receives equate to "my car won't start".

Kyte also explains how the internet has changed how questions are asked, and how he doesn't reply with RTFM.

Join Discussion for: How developers should ask for help