Rising concerns about privacy present an opportunity for savvy companies.
Written by Patrick Gray on Aug. 3, 2020 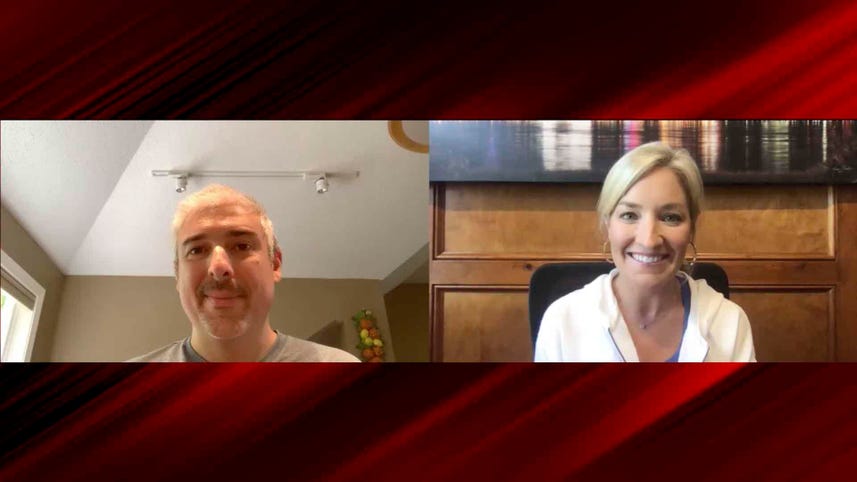 For years, privacy was a largely theoretical concern for technology companies. If asked directly, consumers would express concern about how companies gathered, stored, and shared their personal data. But those same consumers would also happily use products that harvested and sold their data, or had lax controls that resulted in their personal data being stolen. Perhaps it was a case of wilful ignorance or a demonstration that privacy wasn't all that important after all.

A confluence of factors has elevated privacy as a concern among consumers, and it appears to be a trend that's gaining ground. Large-scale data breaches are regular news, as are the emails or letters notifying consumers that organizations, from the federal government to credit agencies, have been hacked and leaked personal information. According to Pew Research from November 2019, just 6% of Americans believe their data are more secure today than in the past.

This trend is combined with leading social media and consumer companies being called to account for their data collection. While consumers were once happy to ignore the fact that these 'free' apps were actually using them as a product, many are now painfully aware that not only is their data being relentlessly harvested, but the content they enjoyed could be shaped by anyone from a company hoping to sell them something to a foreign government with more nefarious purposes. Initiatives like the EU's GDPR highlighted that there might be more to the privacy argument than merely trusting app makers to do the right thing. A 2019 Freckle consumer study showed almost half (46%) of the sampled group of 1,200 consumers don't trust Facebook with their data.

Apple was one of the first large tech companies to identify privacy as a potential differentiator, with high-profile announcements that its phones were so secure it couldn't even unlock their data for law enforcement. Picking fights with government law enforcement agencies is probably not something most companies are prepared to do, but privacy can be a differentiating feature in an increasingly competitive market. Consider the following three ways to boost your next product's privacy credentials.

If you've ever participated in a technology product or platform discussion, invariably it will be suggested that 'monetizing data' should be a key revenue generator from the product in question. This is a fancy way of suggesting that the product should rigorously harvest users' data, which will then be sold to the highest bidder. Unfortunately, this attitude will permeate every aspect of the product. A notorious recent example is the popular video conferencing tool Zoom suggesting that it would capture users' physical location and the content of their conferences and use it for advertising.

Many consumers are now wary of being monetized, and the damage to your brand could cost significantly more than any revenue gained from selling users' data. Furthermore, you're unlikely to gather new data that companies like Acxiom don't already have. Even more insidious, 'monetize data' is often a way of saying "I have no idea in hell how we're going to make money with this thing.'"

In a universe of organizations attempting to gather every possible nugget of data, explore what would happen if you took the opposite tack. What if your app didn't even require an email address or login to use it? What if you created tools that enabled privacy rather than attempted to track every movement? What if you worked with your human resources department to create a privacy-focused application process that addressed emerging concerns around racism in the hiring process? What if your company website had a nice little footer explaining that you didn't track visitors' every click rather than an obnoxious "WE USE COOKIES" pop-up, and your 'Terms and Conditions' were a paragraph rather than 68 pages?

If consumer demands around privacy are changing, rather than seeking to exploit more of your customers' data, it's worth at least considering how you might do the opposite.

When you start to regard privacy as a 'killer app', and build it into your applications and processes from the get-go, you need to publicize how you've differentiated your products. Yet another platform sucking down data is unlikely to get much notice, but a privacy-first social network might be interesting enough to get some free marketing from the press. Apple quite literally shouted from the rooftops about its shift to privacy-focused products, placing billboards touting the company's privacy features at key industry conferences.

Consumer preferences around privacy have clearly shifted, yet most companies seem to be begrudgingly doing the bare minimum to comply with policy and preferences. Why not set your products and even your company practices apart by considering privacy as a critical feature, rather than an afterthought?

Social Media
How to make a QR code for free