The HP Mini 100e is generally a solid educational netbook. Will the $300 base configuration actually meet your needs, though? Or will upgrades and software costs erode the value prop?
Written by Christopher Dawson, Contributor on Aug. 24, 2010

I received a demo unit of the HP Mini 100e last week and have been giving it a go for a few days now. When HP first announced the device in June, I was none too kind to what I saw as a me-too, clamshell Classmate wannabe. Having lived with the device for a short time as my primary laptop, I can definitely say that, although it bears a striking resemblance to Intel's low-end educational netbook (their non-tablet, clamshell version of the Classmate), it does bring a fair amount of value to the table. The question is, where does it fit in the market and where can it compete? 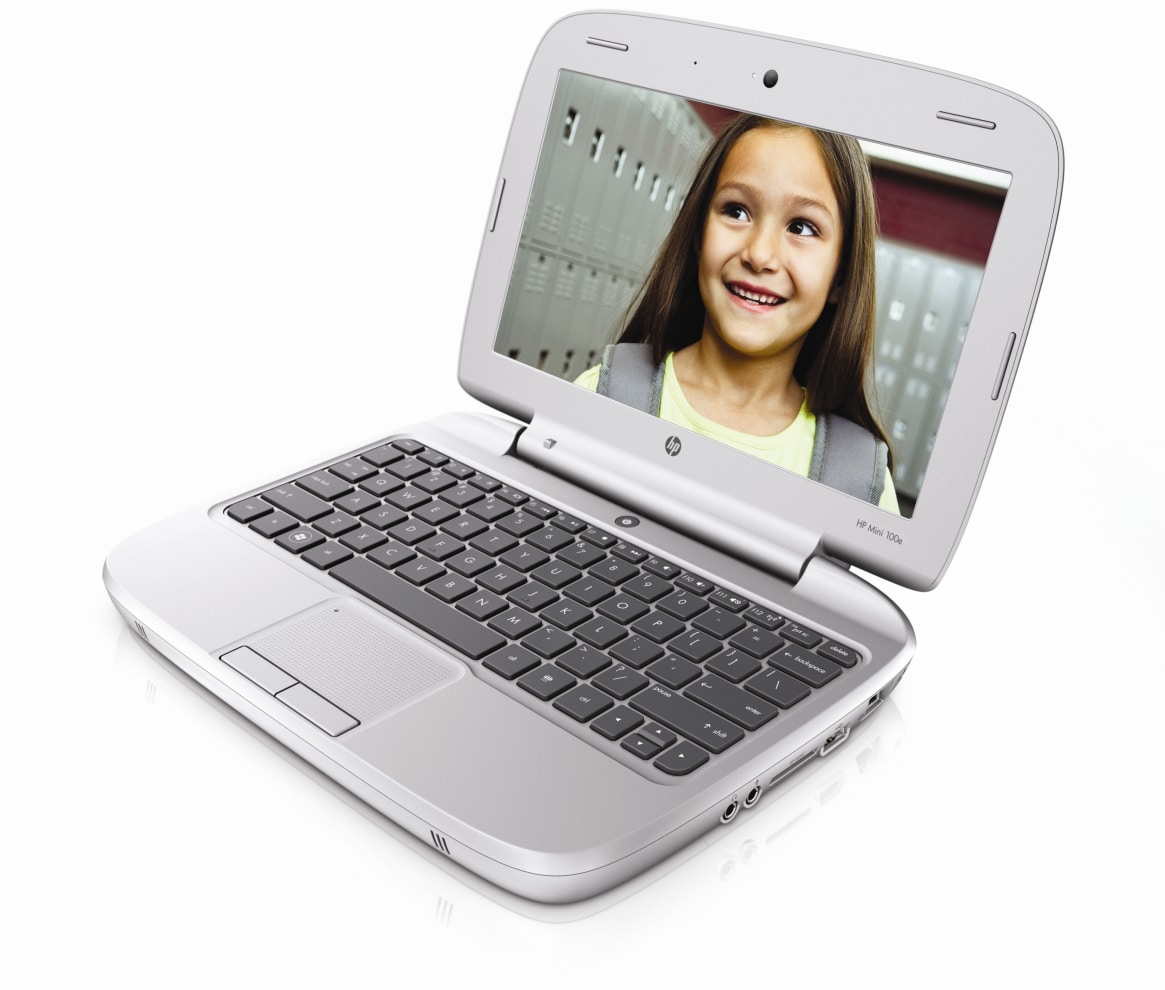 The Mini 100e has a couple things going for it that are missing from mainstream netbooks at this price point. The keyboard is waterproof and the chiclet keys on the 92% keyboard are well laid out and incredibly easy for touch typing. Score one for the 100e on usability and durability from the keyboard perspective.

It's semi-ruggedized like it's Intel and Dell cousins and has soft, rounded corners like the Classmate. While it's a bit heavier than other 10" netbooks, it feels solid and distinctly droppable. The materials are rubberized and pleasant to touch and the multitouch trackpad, with its dimpled surface, provides wonderful tactile feedback. I've never used a touchpad like it and it just feels nice. This is begging for a kid with tactile sensitivity to use it.

Next: There are advantages to buying an HP »

It's also available in quantity from a tier one OEM. This makes it much easier to buy domestically if schools are leveraging state contracts which oftentimes can't be used with the US Classmate manufacturers. HP will also entertain bids and customize the hardware and software images for customers looking to buy in quantity. Although HP notes that there is no minimum number of netbooks for which it will provide these services, clearly costs will go down as quantities go up. HP is, of course, hoping for ministries of education, school districts, and states to buy in quantities of tens of thousands.

Aside from a handle, the rest of the hardware is standard netbook fare. No fancy dual core Atoms here. This machine is certainly appropriate for the target K-6 audience, but with just 1GB of RAM, a 5400rpm hard drive, and an Atom N450, the Mini 100e (like most netbooks) is not for older students who will push it to multitask. Since it does support DDR3 RAM, an upgrade to 2GB would go a long ways towards making it K-8 appropriate.

One hardware niggle that I found surprising was the AC adapter. Its connection to the netbook was tiny and flimsy and begged to be broken with just one trip over a cord in a classroom. Dell, Intel, and Lenovo all use large, heavy, tight connectors on their education-oriented netbooks.

Still, it's priced well below Dells Latitude 2110, so that's easy to overlook, right? Sort of, but in a netbook that is suppposed to be rugged enough for young kids both in the States and abroad, it's an important consideration that wouldn't add anything to the hardware cost. Similarly, costs start to rise quickly if you want or need a larger battery (the included 3-cell won't make it through a day and the included chargers can't match Dell's rapid charge adapters that it sells with its Connected Classroom charts.

The memory upgrade or an upgrade to Windows 7 Professional (from Starter Edition) to allow for domain join and system management takes you away from the attractive $300 price point very quickly, as does any software you want to add. These would certainly be candidates for OpenOffice or, better yet, Google Apps, assuming that they were deployed where Internet access was reliable. While HP will pre-install the software of your choosing, the base $300 includes a very minimal software stack (think Notepad).

I'm certainly more impressed than I expected to be with the Mini 100e. The overall feel of the netbook, from materials to keyboard to touchpad is excellent (AC adapter notwithstanding) and completely friendly for kid and teacher hands. What are your software needs, though? And what will you be doing for the older kids once large cohorts of your younger kids have become accustomed to 1:1?