In hopes of helping clinicians pinpoint different stages of the disease as it advances.
Written by Aimee Chanthadavong on Aug. 7, 2020 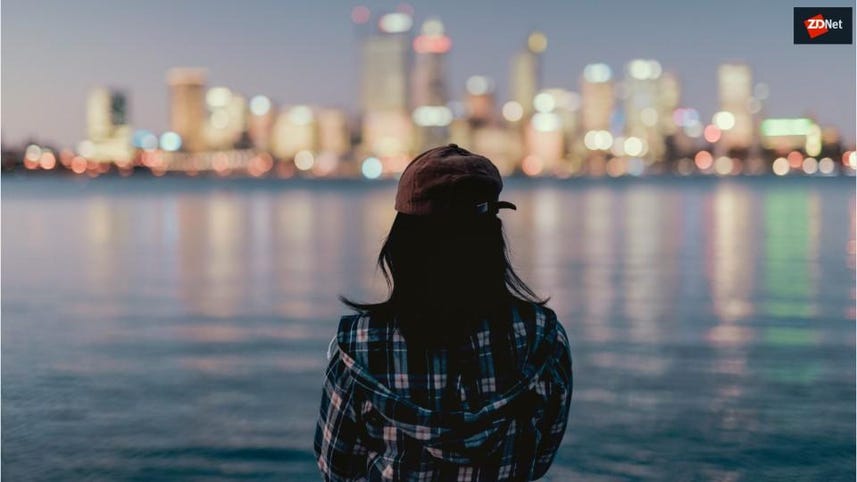 The research arm of Big Blue and The Michael J. Fox Foundation (MJFF) have developed a machine learning disease progression model as part of further research into Parkinson's disease (PD).

PD is a chronic, progressive neurodegenerative disorder with symptoms that can affect both motor and non-motor function. However, the underlying biology of PD is still unknown and therefore it is difficult for clinicians to determine how advanced the disease is just by judging a patient's symptoms, especially if they are taking medications to mask those symptoms.

"In general, progression is not straightforward nor easy to define in Parkinson's disease," IBM Research said.

"The symptoms and symptom trajectories of PD manifest in a wide range across patients. This makes it difficult for clinicians to definitively and quantitatively assess where an individual may be at a certain point in time, and how advanced their PD truly is."

With this in mind, IBM Research and MJFF designed a modelling method aimed at helping clinicians understand how the disease progresses in relation the emergence of symptoms so they can pinpoint exactly how far a patient's PD has advanced.

Using algorithms, the model has been designed to consider factors that can mask the outward appearance of someone's PD, including medication that can alleviate symptoms such as tremors, improve motor controls, and modifying other common symptoms.

"Patients' responses to medication may not be consistent across the population, motivating a need for personalising predictions," IBM Research said.

"For example, one patient's tremor symptoms may be very responsive to medication, while another could be experiencing less relief from medication, even though their diseases are equally progressed …identifying these challenges is key to the success of machine learning in healthcare."

IBM said it hopes the progression model can be used by clinicians to group patients and better predict the progress of the disease.

IBM Research acknowledged that while the main purpose of the modelling work was to uncover further understanding about PD, it believes it could be used to research other chronic diseases, such as diabetes, Alzheimer's, and amyotrophic lateral sclerosis (ALS).

As next steps, IBM plans to train the model using PD patient data collected by the MJFF in hopes that each stage of PD can be defined.

"Developing the tools for analysis is only the first step in the collaboration with The Michael J. Fox Foundation. Our next results will focus on the clinical insights we have derived by applying these models to the extensive amounts of data collected by The Michael J. Fox Foundation's landmark clinical study, the Parkinson's Progression Markers Initiative," IBM Research said.

QIIC to be housed at the University of Tokyo with access to quantum systems from IBM.

The bike can read a rider's brain activity to detect if they are in danger.