IBM banks on the blockchain to boost financial services innovation

LedgerConnect's goal is to share services and applications between major financial institutions.
Written by Charlie Osborne, Contributing Writer on July 30, 2018 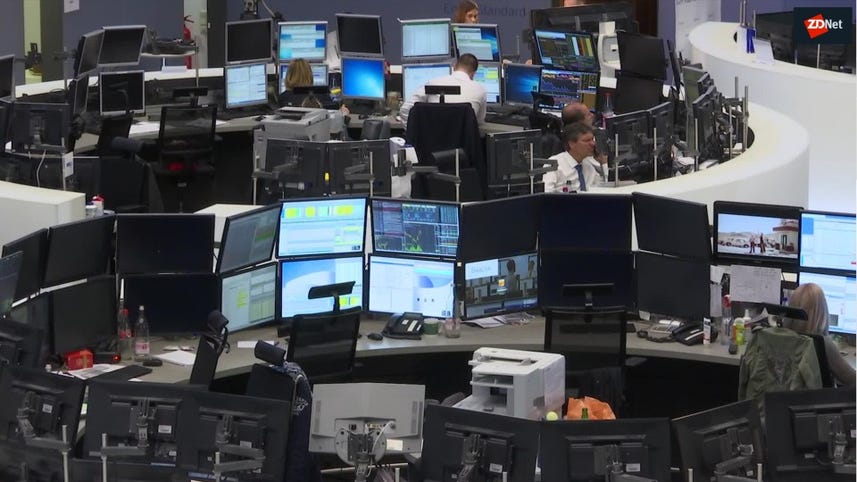 IBM and CLS have teamed up with a number of banks to launch a financial services platform underpinned by blockchain technologies.

On Monday, the tech giant said a proof-of-concept (PoC) design has been created for the platform, dubbed LedgerConnect.

The goal for LedgerConnect is to bring these companies together to deploy, share, and use blockchain-based services hosted on the network in order to make adoption more cost effective for companies, as well as easier to access and to deploy.

"By hosting these services on a single, enterprise-grade network, organizations can focus on business objectives rather than application development, enabling them to realize operational efficiencies and cost savings across asset classes," IBM says.

Interest in the scheme appears to be strong. Alongside IBM and New York-based cash settlement firm CLS, nine financial institutions -- including Barclays and Citi -- are participating in the PoC program.

These banks and financial services companies have chosen to adopt services from vendors including Baton Systems, Calypso, Copp Clark, IBM, MPhasis, OpenRisk, and SynSwap through the platform.

DLT, also known as the blockchain and the technology which underpins cryptocurrency trading, may have the potential to improve and augment current financial systems.

As an example, in the case of KYC, it can be difficult for US banks to communicate with each other and verify a customer's identity.

However, if this information is stored on a distributed ledger and is easy to access, the vast amounts of KYC red tape could be reduced to a minimum, speeding up the process and cutting costs.

However, it is still a relatively new and untried technology in the financial space, with few options available for financial companies to pilot without investing heavily into and without causing disruption to any existing infrastructure.

"This allows financial institutions to focus on transforming business processes rather than creating multiple new blockchain applications, networks and services in silos that could lead to increased interoperability costs and complexity," the tech giant added.

LedgerConnect is based on the IBM Blockchain Platform and Hyperledger Fabric and is a network which is privately permissioned in order to maintain high levels of security.

Should the platform prove to be a success based on the current distributed ledger, IBM says it may offer support for other ledger technologies in the future.

The platform will be made widely available to enterprise players assuming the PoC is a success and regulatory approval is granted.