The $1.66 billion deal rivals the size and scope of some of IBM's largest cloud agreements.
Written by Stephanie Condon, Senior Writer on June 8, 2017 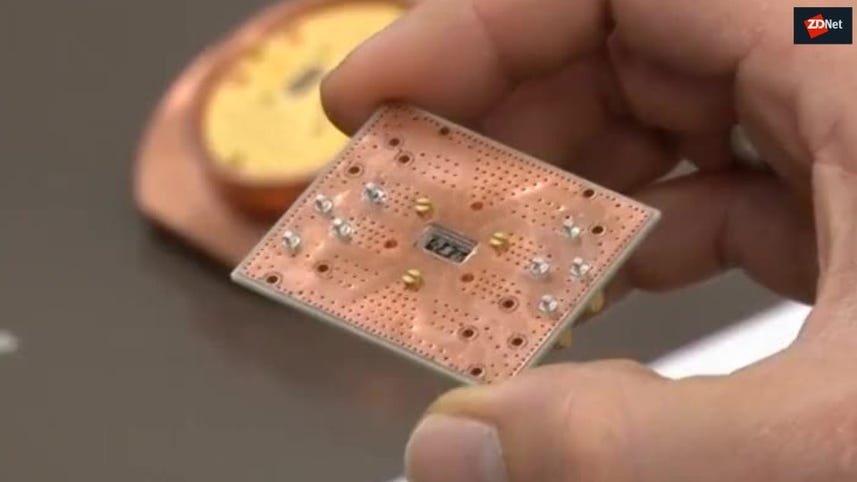 IBM on Thursday confirmed it's signed a 10-year, $1.66 billion (£1.3 billion, including VAT) deal with Lloyds Banking Group to provide dedicated cloud services for the UK bank.

Under the agreement, IBM's cloud services will be hosted securely in both Lloyds and IBM data centers in the UK. IBM will manage the application migration services to the cloud, which Lloyds will use for both internal and external applications.

IBM has been busy building up its cloud business, which still trails far behind Amazon Web Services, and said in April that cloud-as-a-service sales hit an annual run rate of $8.6 billion. After five years of declining revenues, IBM is aiming for its investments in cloud and other "strategic imperatives" to start paying off.

Meanwhile, the new deal comes after Lloyds was reportedly hit by a distributed denial-of-service attack (DDoS) earlier this year, disrupting customer service over a few days