Bringing the total number of banned Chinese mobiles apps since June to 220.
Written by Campbell Kwan, Journalist on Nov. 24, 2020 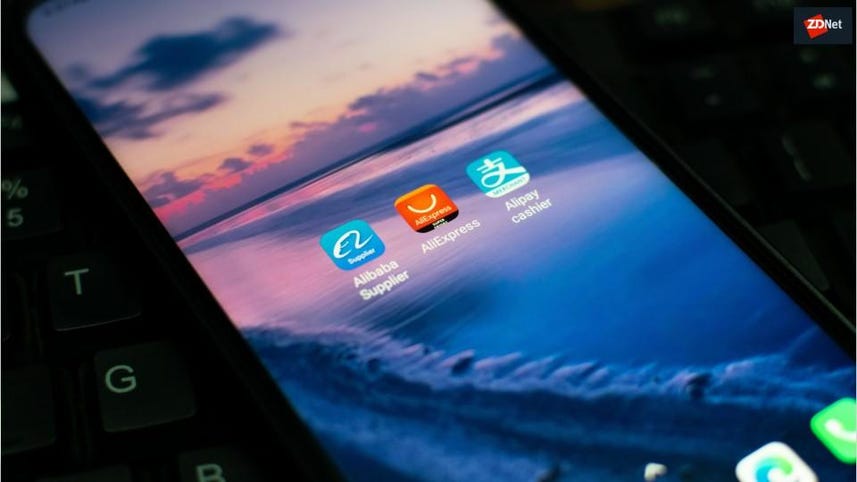 The Indian government has banned another 43 Chinese mobile apps on the grounds of national security, according to a government mandate released on Tuesday.

"This action was taken based on the inputs regarding these apps for engaging in activities which are prejudicial to sovereignty and integrity of India, defence of India, security of state and public order," the Ministry of Electronics and Information Technology said.

Among the apps banned on Tuesday were AliExpress and TaoBao Live.

Since June, India has been blocking citizens from using Chinese mobile apps following a border clash between Indian and Chinese soldiers where they fought each other with rocks and clubs. The clash resulted in the death of 20 Indian soldiers and more than 75 being injured.

Also read: Despite brutal border clash between India and China, tech bonds will be very hard to break

The first set of bans were released a fortnight after the gruesome incident, with India blocking access to 59 Chinese mobile apps, which included TikTok, UC Browser, Weibo, and WeChat.

The country then extended that ban to a further 118 Chinese mobile apps in September, with Baidu, Alipay, PUBG, and WeChat Work being among those additions.

With the latest round of bans issued on Tuesday, the total number of Chinese mobile apps banned is now 220.

The full list of apps that blocked on Tuesday are:

Apps, mostly linked to China, accused of sending data outside of India and undermining its sovereignty.

Indian government ban comes after the Indian military has clashed with Chinese forces on the country's northern border.

TikTok introduced India to everyday stars from small towns and villages, and across genders, classes, and castes.

The ban was ordered after TikTok failed to comply with local content laws.

The ban was ordered after TikTok failed to comply with the Pakistan Telecommunication Authority's conditions for keeping the app available.

TikTok removed 104M videos for guideline violations, majority from India and US

Chinese video app maker says it removed more than 104.54 million videos in the first half of 2020 for breaching its community guidelines or terms of service, with the largest volumes from India and the US at 37.68 million and 9.82 million, respectively.