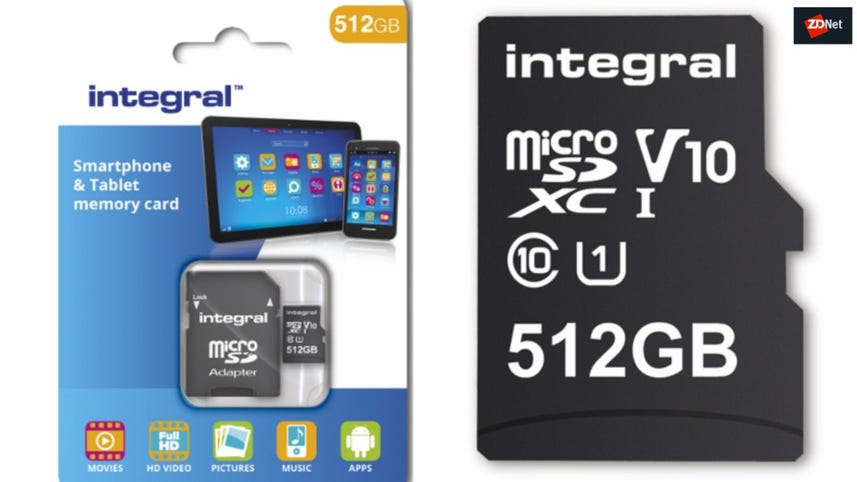 The M.2 form factor Optane 800P SSD cards are for anyone who wants to speed up their laptop's or 2-in-1's boot and application launch times.

The SSD sticks are available with 118GB for $199 or 58GB for $129. That makes them the most expensive SSDs on a cost per GB basis, but with lower capacities, they're more attainable than the U.2 form factor 900P series.

As Anandtech notes in its review, last year's 16GB and 32GB Optane Memory modules were only intended for caching to assist a larger hard drive.

The 800P series' larger capacities mean it can be used as a standalone SSD, as well as a dual-drive configuration, or in a multiple SSD RAID configurations, according to Intel.

Intel said its 800P series will speed up boot and application launch times, and improve multi-tasking.

The Optane 800 SSD sticks have NVMe and PCIe 3.0 x2 interfaces and are designed for laptops, 2-in-1s, and PCs, offering a more compact form than traditional 2.5-inch drives, which also improves its companion drive's performance.

Intel has given the 800P series a five-year warranty with an endurance rating of 365TB.

Starting at $389, the Optane SSD 900P Series will ship in either 280GB or 480GB in U.2 or HHHL form factors and provide speeds that will blow away competing solid-state storage drives.

The new Intel Optane 800P is a next-gen drive that's faster than the typical SSD, but that performance boost comes at a cost.