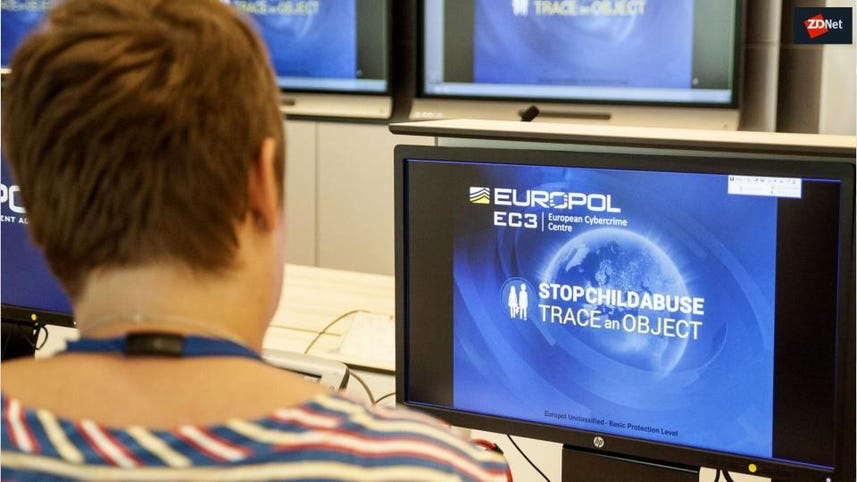 May 9 is an important date in contemporary history: it was the day the Third Reich was finally defeated in 1945. As a result, with their 26 million dead from World War II, most countries from the former Soviet Union treat Victory Day with the utmost respect.

Yet it also represents an opportunity for people in many post-Soviet Union nations, dealing with democratic transition from their traditional political systems, to raise concerns and express dissatisfaction with governments and authorities.

Over the weekend, Kazakhstan held its first democratic elections. After being at the helm for almost three decades, President Nursultan Nazarbayev announced his decision two months ago to step down as ruler of the central Asian, energy-rich, post-Soviet republic, which has a population of 18 million.

During his rule, the 78-year-old governed with an iron fist and zero tolerance for demonstrations, cracking down on even the most peaceful protests.

That recent shift has encouraged a lot of young Kazakh people to take a political stance when it comes to the future of the country, participating in various protests and demonstrations.

On Victory Day, Kazakh authorities didn't want anyone to rain on their parade, so they took measures – blocking media outlets that usually cover protests and demonstrations and the issues behind them.

For the presidential elections, the ruling Democratic People's Party, Nur Otan, nominated current Interim President Kassym-Jomart Tokayev. Critics argue that Tokayev has not only taken over the reins from his predecessor but also Nazarbayev's hard-line attitude to anyone who opposes him.

In the event, Nazarbayev's hand-picked successor has been elected with more than 70 percent of Sunday's vote, according to electoral authorities.

A total of 10 websites, including the Kazakh edition of Radio Free Europe/Radio Liberty, were blocked for the entire day on May 9 and could be accessed in the country only through a VPN or proxy servers.

One of those websites is The Village Kazakhstan, a news outlet that covers topics from Kazakhstan's cultural and social life, business, and entertainment scene.

The site occasionally reports about demonstrations and social movements held across the country, its founder, Kazakh journalist and entrepreneur Aisana Ashim, tells ZDNet.

"On May 9, in the morning, we noticed the website wasn't working. We've never been blocked before, although we've been writing about various issues related to the authorities for almost two years now," she says.

"We didn't receive any warning. Technically, the site could be accessed only from users outside Kazakhstan, or using VPN services."

Kazakh officials later explained that the websites were restricted due to "technical issues". According to media reports, even popular social networks such as Facebook, Twitter, and YouTube in Kazakhstan "either work slowly or not at all" during evenings, with internet restrictions apparently one of the main tools in dealing with social unrest.

Website restrictions weren't all that marked on the Victory Day anniversary. Several protests were still held in the capital of Astana, named Nursultan after Nazarbayev announced his resignation, and in the country's largest city, Almaty. As a result of those demonstrations, activists and protesters were detained.

A couple of days earlier, Aslan Sagutdinov, a 22-year-old blogger from the city of Uralsk, wanted to test the patience of local authorities by protesting with an empty banner.

As shown in a YouTube video of the protest, the activist was arrested within minutes of arriving at the city's central square.

Sagutdinov was later released and said he wanted to show that "the absurdity in Kazakhstan has got so strong that the police detained him, even though there were no inscriptions, slogans, chanting or him saying anything at all."