More lawsuits land at Apple's feet over its decision to slow down iPhones with older batteries.
Written by Liam Tung, Contributing Writer on Jan. 11, 2018 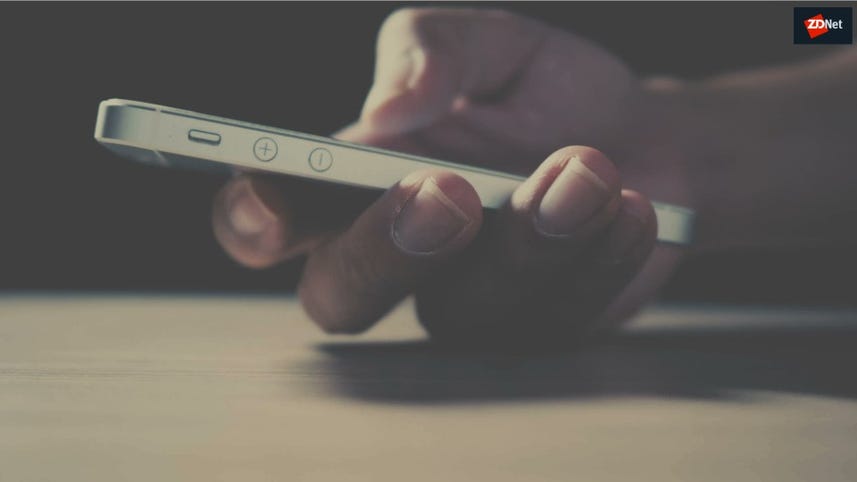 Apple now faces a total of 32 class action lawsuits in the US for slowing down iPhones with older batteries without telling users.

Dozens of law firms in the US have filed suits seeking damages on behalf of iPhone owners, with potential suits brewing in France, Australia, Canada and South Korea.

As reported by Patently Apple, this week alone five US law firms filed separate iPhone slowdown class actions, including one from Hagens Berman, the firm behind the case that ended with Apple paying a $450m settlement over ebook price fixing.

One of two suits filed on Wednesday in San Jose cites six causes of action, including fraudulent conduct, unfair conduct, trespass to chattels, breach of implied duty, and breach of covenant of good faith and fair dealing.

Trespass to chattels, or physically meddling with someone else's property without permission, was expanded to include proximate interference with computer networks in lawsuits against spammers in the 1990s.

In the suit filed in San Jose this week, lawyers contend that Apple's software updates were a trespass of chattels since the updates interfered with iPhone owners' devices, which degraded their performance and utility.

"Apple intentionally pushed iOS updates, including but not limited to iOS 10 and 11 and their variants, despite knowing that the updates imposed performance demands that the phones' hardware could not meet, throttled the phones' performance, and otherwise negatively impacted the performance and utility of the phones," the lawyers argue.

"As a direct and proximate result of Apple's interference with their iPhones, plaintiffs and the class suffered injury, including that their iPhones suffered a permanent and long-term degradation in performance, utility, condition, quality, and value. As a result, plaintiffs and/or class members were required and induced to purchase new iPhones and/or new batteries to their detriment and Apple's benefit."

Several other lawsuits similarly argue that Apple's updates amounted to this trespass to chattels.

"Defendant Apple intentionally interfered with, and committed trespass to, plaintiff's and putative class members' property, ie, their iPhones, by installing performance-throttling software on their phones without their knowledge," Hagens Berman writes in its suit.

"To reiterate: because Apple did not inform them of, or seek their consent to installation of, performance-throttling software when presenting them with the iOS 10.2.1 or 11.2 updates, or both of them, plaintiff and the putative class members did not consent to Apple's interference."

The Wall Street Journal this week reported that senator John Thune, chairman of the Senate Commerce Committee, has asked Apple how it decided to throttle iPhone performance, while a French prosecutor has reportedly launched a preliminary investigation over the issue.

After purposefully slowing down iPhones due to battery issues, Apple is offering $29 replacement batteries for one year.

Qualcomm has countersued Apple, arguing huge profits from the iPhone would have been impossible without its technology.

How to get Apple's $29 iPhone battery replacement (CNET)