According to a report published by Blancco Technology Group, iPhones have been weighed down by a multitude of performance issues and high failure rates over the past year.

According to the report, crashes, bugs, battery drain issues, performance issues and such have driven iOS device failure rate from 15 percent during the last quarter to 2014 to a whopping 62 percent during the final quarter of 2016.

Note: "Failure" refers to any crash, bug or performance issues, and does not signify complete hardware failure.

Over the same period, Android failure rate has fallen from 85 percent to 47 percent.

The newly-released iPhone 7 and iPhone 7 Plus also have their fair share of issues. Both have a 3 percent failure at the time of compiling the report, with users reporting battery drain problems, Wi-Fi connectivity issues, Bluetooth problems, touch screen issues, problems with various apps, and issues syncing photos.

On the Android front, it is unsurprising that Samsung tops the unreliability charts with a 16 percent failure rate, given that it is the biggest Android vendor by far. Behind it is Xiaomi, Motorola, Sony, and Lenovo, with failure rates of 5, 4, 3, and 3 percent respectively. 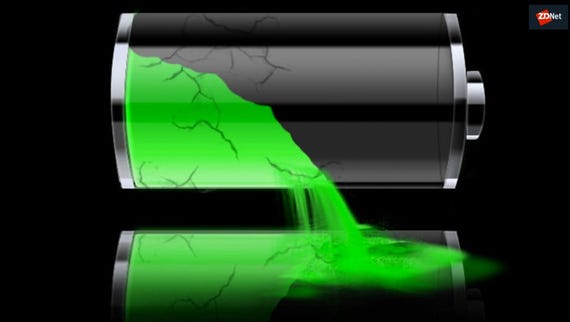 Join Discussion for: iPhones are much more unreliable than Android...