Written by Chris Duckett and 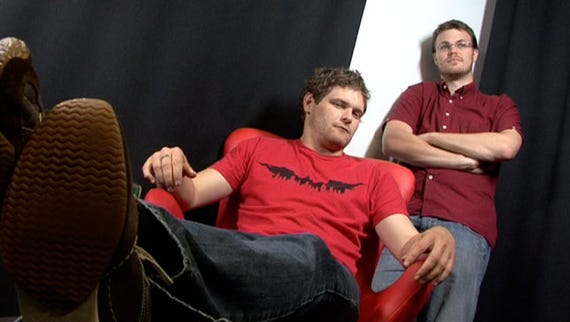 Is it Windows 7 or KDE 4? In this video, we take to Sydney's streets to find out what people think of what they think is a Windows 7 demonstration.

What do you think? Do Windows 7 and KDE 4 just look way too alike to tell the difference? Which one looks better? Post your comments below.

Join Discussion for: Is it Windows 7 or KDE 4?