IT strategy: How an investment in diversity can boost your business

CIOs can play a crucial role in combatting social inclusion and ensuring everyone gets a chance to rise as high up the career ladder as possible.
Written by Mark Samuels, Contributor on April 30, 2019 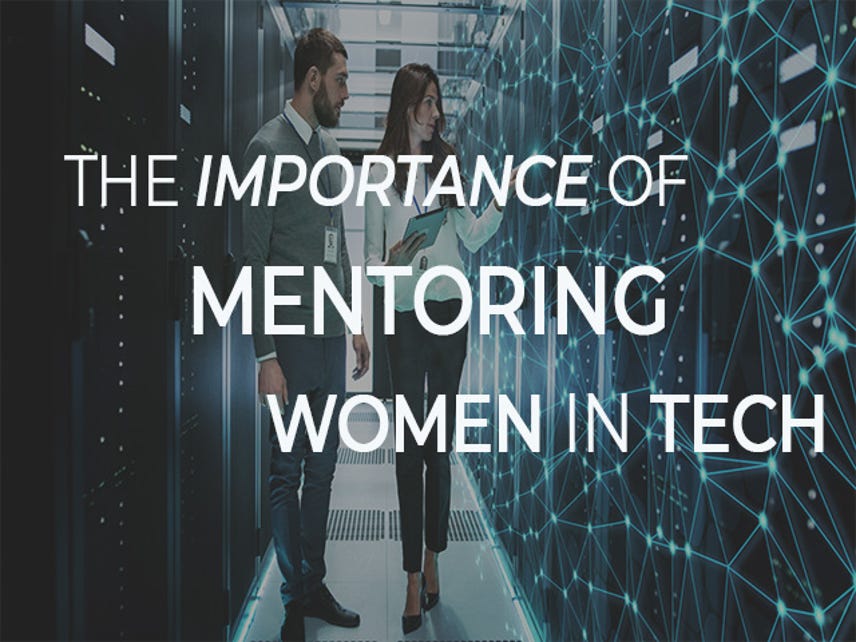 Diversity must be more than a box-ticking exercise. Smart executives recognise that a socially inclusive team makes for more effective decision making. What's more, a diverse workforce equates with a more profitable business.

Women execs have self-doubt, choose to 'lean back'

Gartner says 75 per cent of organisations with inclusive decision-making teams exceed their financial targets. The analyst says teams with diverse members make better decisions quicker. Diversity and inclusion, in short, are key to increasing business success – and CIOs can play a key role in helping to foster these programmes.

John Kostoulas, senior research director at Gartner, says technology chiefs have already gained experience in producing diverse teams through the creation of agile development programmes, where CIOs bring together people with a range of skills from disparate business backgrounds. He says the IT department must partner with HR to set up initiatives for monitoring, measuring and enhancing inclusion.

It's an approach that resonates with Sarah Flannigan, who says diversity – be it race, religion, sexuality, gender or age – must be considered when a business creates an inclusive workforce. Like Kostoulas, she believes CIOs should use their position of influence to empower others and provide new opportunities for people to rise the career ladder.

"We have a hugely important role as CIOs – we are creating the next generation of IT leaders because our people will be the individuals who hopefully lead organisations in the short to medium term," says Flannigan, who was CIO at EDF Energy until late last year and who is now developing a portfolio career.

She says broadening the range of opportunities for younger people to contribute is key because business decision makers tend to be drawn from an older demographic. While experience matters, organisations often make decisions without consulting a broader demographic – and this matters more than ever in a digital, consumer-centred world.

"I see too many organisations that I work with that have a 50-something average demographic in the boardroom and who are trying to provide a product to young consumers – and that doesn't work. Just because somebody's young and inexperienced doesn't mean that they haven't got useful and alternative perspectives," says Flannigan, who says companies' boards must do more to draw on the opinions of others.

"At EDF, we had a high-energy bunch of millennials who were our stars of the future and we brought them together to get their counsel on all sorts of things and get them to work up solutions to problems that we were facing. Some of them had only been in the business a couple of years – and ten years ago, they might not have had a voice at all."

Evidence suggests the EDF approach is right. Gartner says diversity and inclusion can improve team performance by more than 30 per cent. Charles Ewen, CIO at the Met Office, also recognises the power of inclusivity, suggesting a workforce that draws on a broad range of backgrounds and skills produces big rewards.

"Diversity is crucial – you always get a better outcome for a project when you put good people with mixed skills and perspectives in the same room," he says. Gartner suggests gender-diverse and inclusive teams outperform gender-homogeneous, less inclusive teams by 50 per cent on average.

Ewen says the Met Office is always looking for innovative ways to broaden its leadership capability. To help build technical prowess, the organisation has established a digital academy initiative that aims to help improve technical literacy across non-digital employees. Ewen is proud of the work around staff development at the Met Office.

"It's all about putting the hard work in," he says. "You don't create real change quickly. What we have done is strive hard around multidisciplinary work. That's an easy thing to say, but a very difficult thing to do – particularly when you've got 600 highly talented individuals with PhDs working for your organisation."

Of course, providing advanced training to those who are already in the business is just one strategy to help create diverse teams. Organisations must also strive to reach out beyond the firewall to tap into the latent talent in communities that would otherwise be excluded.

Khalia Newell, vice president at Barclays, says her firm runs a range of inclusion initiatives, especially for local communities in Tower Hamlets. Yet Newell – who was part of a recent panel on workplace diversity at the innovation centre Plexal in Here East, Stratford – also recognises how it can be hard for people from excluded communities to feel as is they're comfortable in a corporate environment.

She notes how people from disadvantaged backgrounds who come and visit Barclays often believe working for a big, blue-chip business would simply be beyond their reach. Newell says enterprises must do more to ensure social inclusion is a business priority, particularly when it comes to promoting representation at the highest echelons of power.

"One of the other things I've seen is that the pipeline leaks; the more senior you go, the less you get the broad representation of society," she says. "Diversity initiatives can fail because they can become a tick-box exercise. We must get to a place where we create a view on inclusion where, not only is everyone invited to have a seat at the table, but everyone has a voice and they're a part of the decision-making process."

Sarah Atkinson, head of inclusion and diversity at membership organisation TechUK, also participated in the Plexal debate and she believes the tech companies she works with are beginning to address issues of social inclusion and diversity. She refers to "a collective approach from the classroom to the boardroom", where companies are using specific strategies, such as removing bias from adverts to create an open recruitment process.

Progress in some sectors is better than others. Take healthcare, for example, where David Walliker, CIO at Liverpool Women's NHS Foundation Trust, says his organisation already has strong female representation in the senior IT team.

"We don't have a recruitment strategy, but we do tend to target universities when it comes to initial entries and those institutions tend to have a diverse student intake. But you have to have a diverse workforce – it's essential for a modern organisation."

What is Amazon Business and how do I use it?

What is Amazon Business and how do I use it?