It’s time to reinvent mapping for the physical future

The mapping industry has been stuck with closed data systems that hamper progress towards the real-time, physical world future.
Written by Forrester Research on Sept. 19, 2019 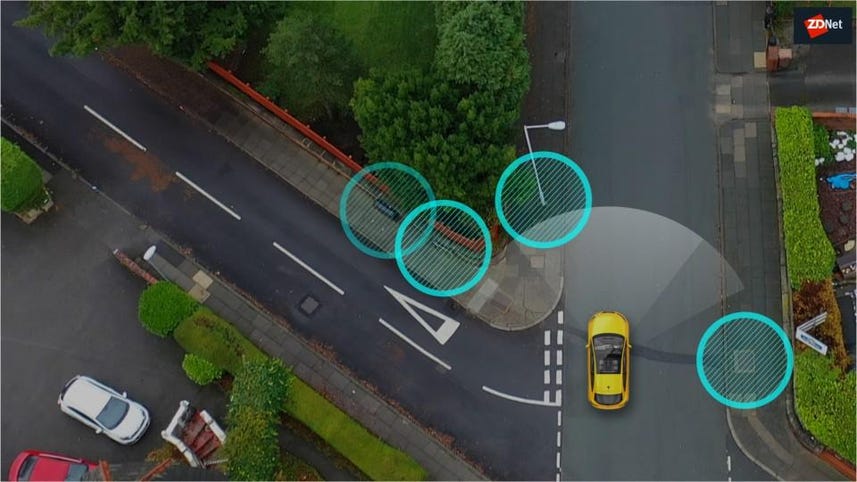 We have 50 years of experience with digital maps, so you might think the mapping industry would have it all figured out. After all, after 50 years of AI, the software industry figured out how to put the algorithms and data lakes on a specialized PaaS that any developer could tap. But in mapping, the only way a company can harness the power of location data is to download and manage the data themselves or use a simple prebuilt application.

That's what Apple did when it broke away from Google in 2012 to build its own mapping stack. That's also what Uber did in 2016 when it broke with Google and acquired deCarta. It's what government agencies must do to plan transportation. And it's what John Deere and Caterpillar must do to build precision agriculture applications on farm equipment.

Any company building for the physical future of IoT, self-driving cars, augmented reality, or location intelligence must download and manage its own data and build algorithms and applications from scratch.

That do-it-yourself approach won't attract the millions of developers that can build hundreds of thousands of physical future applications that bring location intelligence to the real world of people and machines. To fulfill that opportunity, the mapping industry must overcome two gaps and provide: 1) open access to all the data and 2) the software to harness it. We need a new approach to mapping.

We need to plant new seeds in the 50-year-old mapping industry. We believe that in mapping's third wave of development, we will see the cloud giants and specialists build open mapping platforms that are:

Instead of the thousands of suppliers, we will see a consolidated industry form around a four-layer architecture. We believe that demand from developers and digital leaders creating the physical future will convince Microsoft, Google, and Amazon to build open mapping platforms.