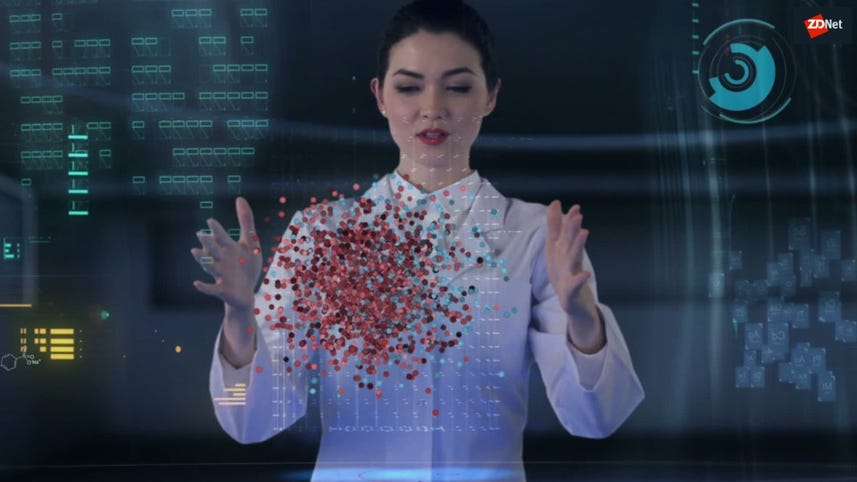 Lenovo has reached an agreement to purchase a 51 percent stake in Fujitsu's PC unit in a deal worth up to $269 million.

Lenovo said in a statement on Thursday, alongside the company's Q2 2017 earnings report, that the deal has been made possible through a partnership with the Development Bank of Japan (DBJ).

As part of the agreement, Fujitsu has agreed to sell a 51 percent stake in the PC unit to the Chinese tech giant, as well as a five percent stake to DBJ.

Lenovo and DBJ say the joint venture will focus "on the research, development, design, manufacturing, and sales of Client Computing Devices (CCD) for the global PC market."

Lenovo will pay 17.85 billion yen (roughly $156.7 million), but depending on Fujitsu's future performance, this may increase to up to $269 million. DBJ plans to contribute 2.5 billion yen.

The deal is expected to close in Q1 2018, and the resulting three-company venture will keep trading under the Fujitsu brand.

In addition, Lenovo has reported a mixed bag of Q2 2017 results. (statement)

Pre-tax income grew by $104 million, which helped beat analyst expectations of $44 million, as reported by Reuters.

Lenovo said that the PC and Smart Devices (PCSD) group's revenue increased by seven percent, up 20 percent quarter-to-quarter to $8.4 billion.

PC shipments were recorded at 14.5 million units, rebounding 17 percent from Q1 2017, although Lenovo's overall market share has dropped in the past six months by 0.2 points to 21 percent.

The company shipped 15.3 million smartphones worldwide in Q2 2017, with improved shipment rates recorded in Western Europe, Latin America, and the US.

"In the last quarter we continued to make progress in transforming our business by executing our three-wave strategy," said Yang Yuanqing, Lenovo Chairman and CEO. "The combination of strong execution and building solid foundations continue to be Lenovo's strength. [...] We will continue to invest in building foundation and core competence for the two new growth engines, which will bring stable and sustainable returns."

In addition to paying $3.5 million to 32 states in the US, the Chinese hardware manufacturer will also be subject to audited security checks of its software for the next two decades.

Lenovo's ThinkPad turns 25: Here are 25 facts to mark the anniversary

Lenovo's ThinkPad turns 25 and the standard for enterprise mobile computing has quite the tale to tell. Here's a look at 25 factoids from the journey.

Lenovo bounces back in Brazil

The manufacturer starts to recover after selling local firm CCE and reducing spend.