The need to look like our selfies has led to a huge spike in plastic surgery, but contrary to what you may think, it has less to do with our vanity and more to do with mental health.
Written by Rajiv Rao, Contributing Writer on Oct. 29, 2018 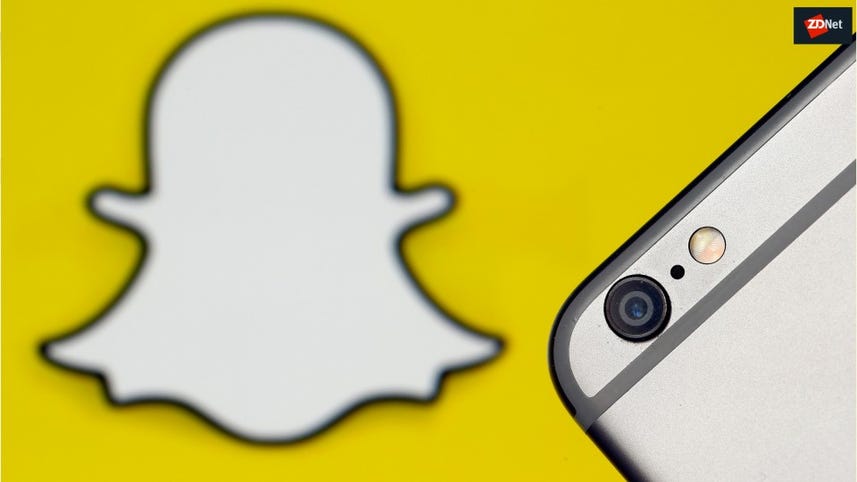 It makes sense that the country experiencing explosive smartphone sales as well as social media adoption is also home to the latest scourge that technology brings with it. In the last few years, plastic surgeons in India have reported a startling increase in the demand for cosmetic surgery among young people that is specifically driven by selfies.

This is just the kind of material you imagine populating a Black Mirror episode: Young men and women between the ages of 18 and 24 obsessed with taking selfies, and then so completely immersed in the self -- or the idea of the self, considering they've fallen in love with an image that has been self-retouched with the magic of filters and editing tools -- that they are paying large chunks of cash to surgeons to sculpt them into the spitting image of their airbrushed selves.

It turns out that Indians are surfing what is in fact a disturbing global trend. A survey carried out by the American Academy of Facial Plastic and Reconstructive Surgery reported that a whopping 55 percent of people who got their faces carved up and reconfigured did so because they wanted to look as good as their selfies.

It looks like vanity gone haywire, but there's a much more worrisome problem underneath the surface. A recent article published in JAMA Facial Plastic Surgery, a bimonthly medical journal published by the American Medical Association, identifies the selfie plastic surgery craze as an "unrealistic perception of beauty ... that has the potential to trigger body dysmorphic disorder, a serious mental illness classified on the obsessive-compulsive spectrum".

This is not about having an insecurity or a lack of confidence, says the article's authors.

"Those with BDD often go to great lengths to hide their imperfections, engage in repetitive behaviours like skin picking or grooming, and may visit dermatologists or plastic surgeons frequently, hoping to change their appearance," says the paper.

Most vulnerable are those who spend a considerable amount of time on social media. They strive to present themselves in a certain way through their photographs, or spend a lot of time commenting on other people's photos, or both. Apparently, these individuals are most prone to having a high level of body dissatisfaction.

"As more and more people are exposed to Instagram and Snapchat, we are seeing an increase in body shaming, the constant comparison leading to eating disorders, and dysmorphic thoughts among the youth," said Dr Rajetha Damisetty, a dermatologist and former convener of Task Force on Topical Steroid Abuse in India.

The correlation between photo-editing, filter-enhanced technology in selfie-promoting apps like Snapchat and body dysmorphic disorder is so high that the ailment has been famously dubbed "Snapchat dysmorphia". It was first coined by Dr Tijion Esho, a cosmetic doctor, according to the UK's Independent.

In India, it doesn't spare genders. At least a third of those rushing to the plastic surgeon's waiting rooms are males, said Dr Anup Dhir, a New Delhi-based surgeon who has experienced a 25 percent spike in youth craving cosmetic surgery in one year.

With one fourth of teenagers who use social media for more than three hours a day linked to mental health problems, and the millennial generation deeply influenced by what they see online, the selfie could soon become a kind of digital virus more pernicious than most devised to date.

This brand of digital dysmorphia -- apparently quite common, at a rate of one in every 50 people today, but only in its infancy in digital years when you think about it -- is just something else we will have to learn to live with, learn about, and manage in the not so distant future.

The parent company of Snapchat posted revenue of $262.3 million for Q2 2018, but the app lost 3 million daily active users over the quarter.

When a redesign goes bad: Inside Snapchat's Q1

Snapchat sees disruption ahead following its redesign, but in the long-term monetization mix, the move doesn't look that nutty.

The closure of the service may be due to users making payments for adult content through the app.

Brands and social media: A good app and a compelling hashtag will go a long way

Understanding how customers talk about them on social is key to a better customer experience - and a positive experience with a brand will make them more loyal.

Your time is valuable, says TechRepublic's Jason Hiner, and every company will have to consider social media exhaustion and optimizing for people's time.

5 social media mistakes that could kill your business (TechRepublic)

Social media is vital for big business, but an online blunder can make or break your company. Here are five practices to avoid.