​Linux is under your hood

BMW, Chevrolet, Honda, Mercedes, and Tesla all have one thing in common besides making cars: Their cars all run Linux.
Written by Steven Vaughan-Nichols, Senior Contributing Editor on April 11, 2018 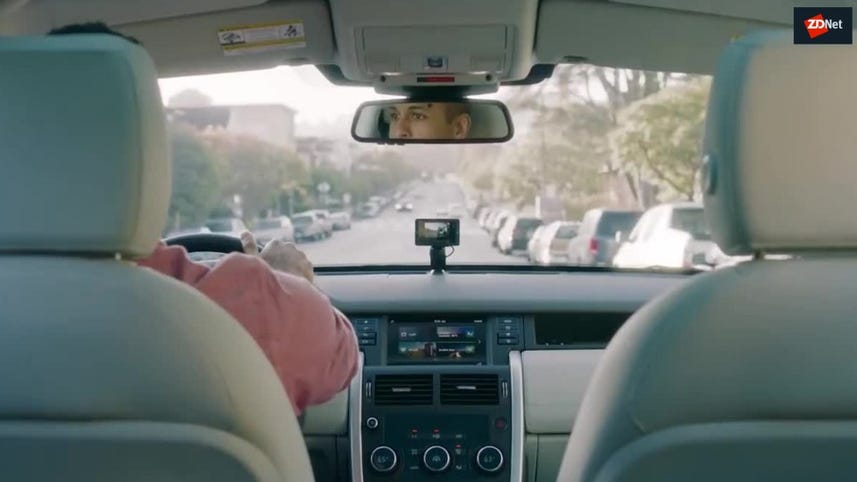 Way back in 2004, Jonathan Schwartz, then Sun's chief operating officer, suggested that cars could become software platforms the same way feature phones were. He was right. But, it's Linux, not Java, which is making the most of "smart cars".

That's because Linux and open-source software are flexible enough to bring a complete software stack to any hardware, be it supercomputer, smartphone, or a car. There are other contenders, such as Blackberry's QNX and Microsoft IoT Connected Vehicles, but both have lost ground to Linux. Audi is moving to Linux-based Android and Microsoft lost is biggest car customer, Ford, years ago.

Today, as Dustin Kirkland, then Canonical product VP and now Google Cloud product manager, told me recently, "Ubuntu is in the Tesla and we support support auto manufacturers, but Tesla has gone on its own way. Tesla was so far ahead of the curve it doesn't surprise me that they did their own thing. But, Canonical expects most car manufacturers will work with Linux distributors to build operating systems that scale out for cars for the masses."

Much of that work is done via the Automotive Grade Linux (AGL). This Linux Foundation-based organization is a who's who of Linux-friendly car manufacturers. Its membership includes Ford, Honda, Mazda, Nissan, Mercedes, Suzuki, and the world's largest automobile company: Toyota.

I have two young grandsons. I seriously wonder if they'll learn to drive. Just like many people who no longer know how to drive a stick-shift, I can see people in the next 20 years never bothering with driving classes.

The AGL is helping this next generation of smart cars arrive with its infotainment source code and software development kit (SDK) AGL Unified Code Base (UCB) 4.0.

UCB, in turn, is based on Yocto 2.2, a set of tools for creating images for embedded Linux systems. AGL is expanding beyond infotainment to develop software profiles using the UCB for telematics, instrument cluster, and heads-up-display (HUD).

To support these new projects, AGL has formed a new Virtualization Expert Group (EG-VIRT) to identify a hypervisor and develop an AGL virtualization architecture that will speed up Linux car time-to-market, reduce costs, and increase security.

The ASL is also now working on car Speech Recognition and Vehicle-to-Cloud connectivity. Led by Amazon Alexa, Nuance and Voicebox, the Speech Expert Group will provide guidance for voice technologies including natural language, grammar development tools, on-board vs cloud based speech, and signal processing for noise reduction and echo cancellation.

The AGL isn't the only group working to integrate Linux and cars. The SmartDeviceLink (SDL) Consortium, which includes Ford, Toyota, Mazda, and Suzuki, is working on Linux-based open-source software for getting smartphones and cars to work together smoothly.

At the same time, Google has its own Linux for cars: Android Auto. Google is supporting this with the Open Automotive Alliance. Google is hoping to recapture the Open Handset Alliance magic, which led Android to smartphone dominance, in smart cars. This new alliance supporters include Acura, Audi, Cadillac, Ford, GMC, Honda, Hyundai, and many other car manufacturers.

And it's not just cars running on Linux. Lyft, the ride-sharing service, has been "running Ubuntu since day one across the board from server to desktop to cloud," said Kirkland. The company is also using Ubuntu in its autonomous vehicle team.

Kirkland added, "Top car equipment manufacturers, like Bosch and Continental Auto Parts, increasingly use Ubuntu IoT in their components." In addition, the GPS device company "TomTom uses Ubuntu on its back end."

Looking ahead, Kirkland can see a world where bitheads instead of gearheads will be modifying their car's software. But, "How much can you legally modify it? Gearheads have been molding for cars for years, but it still has to be street legal. I don't think we have the infrastructure for a shade-tree software engineer to pass inspection." Not yet anyway.

So, whether you're driving a car, riding in one, or working on its software, Linux is in your automotive future.