Visualising Twitter networks can help you understand what kind of conversation is going on.
Written by Mary Branscombe on Jan. 29, 2020 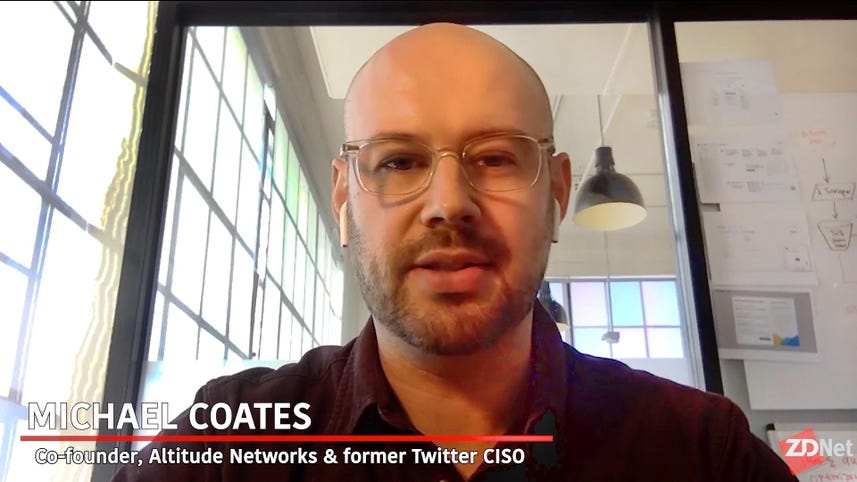 Twitter is a great place to share ideas, make connections, let off some steam or get some support. It's also full of bitter arguments, bots and mobs, hashtags that are deliberately gamed for attention and misinformation that's deliberately spread. Looking at the network of a Twitter conversation is one way to tell what kind of conversation it is.

I asked Marc Smith from the Social Media Foundation what kind of patterns my Twitter discussions formed and how that compared to some more notable tweeters, particularly those covering political issues in the UK. He used NodeXL with the free public Twitter API that grabs up to 18,00 tweets for a single query. The Twitter data recipe for doing this is on the SMF site, and there's a video guide to analysing tweets yourself here.

The hashtag didn't look like a two-group polarised crowd; instead there were multiple clusters, broadcast networks and discussion groups. I was glad to see that the same was true of my own Twitter account (snapshotted on a day last October when I was discussing politics, Microsoft Ignite, Azure, security, the lack of capex investment in IBM's cloud infrastructure, the importance of deleting PII that your data doesn't need, the NodeJS community, and various other topics).

The other tweeters had patterns that all looked very similar to each other, and a little different from mine because their larger networks mean the patterns are on a much larger scale - but it was the same underlying pattern.

"The main network patterns I see are hub and spoke "broadcast" patterns - lots of rings and rings around rings created when many accounts retweet a central account (and sometimes get lots of retweets themselves, creating the outer rings)," Smith told me.

"At the centre of each of these clusters is the hub account, at the top of each cluster is the list of hashtags that define that cluster. Often clusters do not have alignment with other clusters."

Using NodeXL to analyse tweets isn't something you can do in real time on your own PC; it can take an hour or more for the data to get imported and processed. In future, NodeXL will be available for Power BI, and that should process data rather faster in the cloud.

Either way, if you want to understand what's going on with a particular Twitter hashtag that's becoming influential, taking a look at the shape of the Twitter network behind it can reveal a lot.